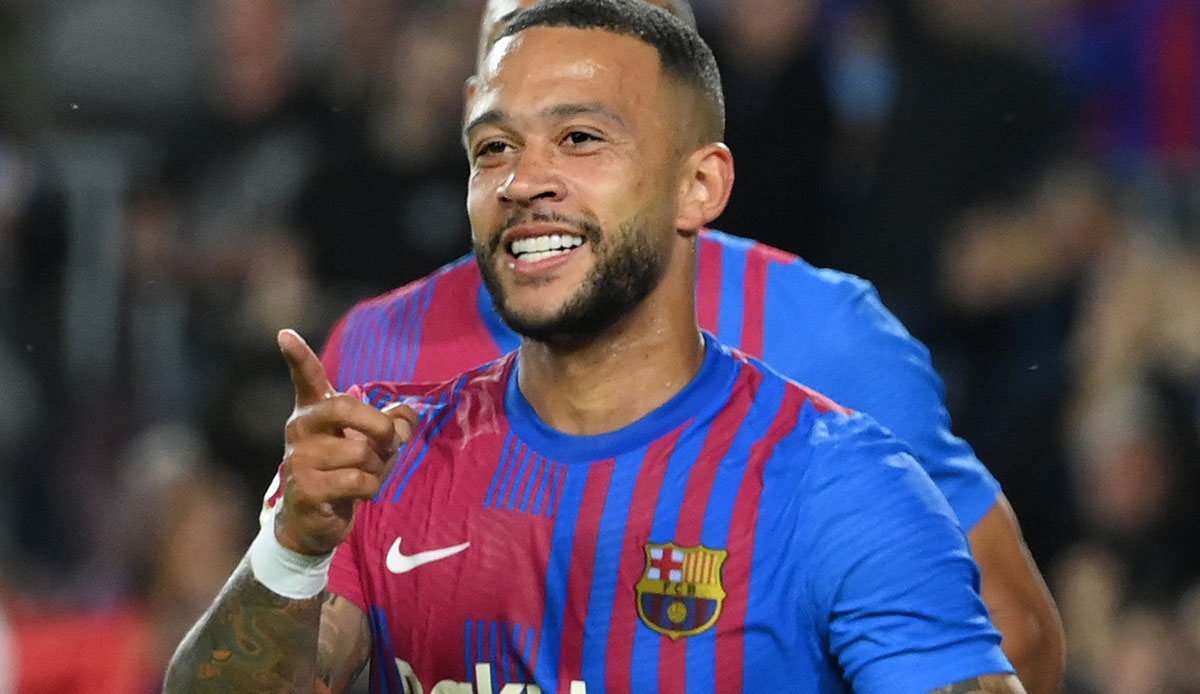 FC Barcelona is said to be getting creative in its courtship of Bayern Munich’s Robert Lewandowski: According to the Spanish sports newspaper Mundo Deportivo Can the Catalans imagine a deal in which not only money flows towards Munich, but with Memphis Depay a Barca player also comes to the German record champions.

According to the report, Barca want to try to convince Bayern to let the Polish attacker go this summer with a transfer fee of up to 35 million euros – and the Depay transfer. Lewandowski’s contract with FC Bayern runs until 2023.

It is doubtful whether this deal pleases Bayern. With Depay they would not get a one-to-one replacement for Lewandowski.

The Dutchman only impressed at times in his first year at Barca. He still has 15 goals in 37 competitive games.