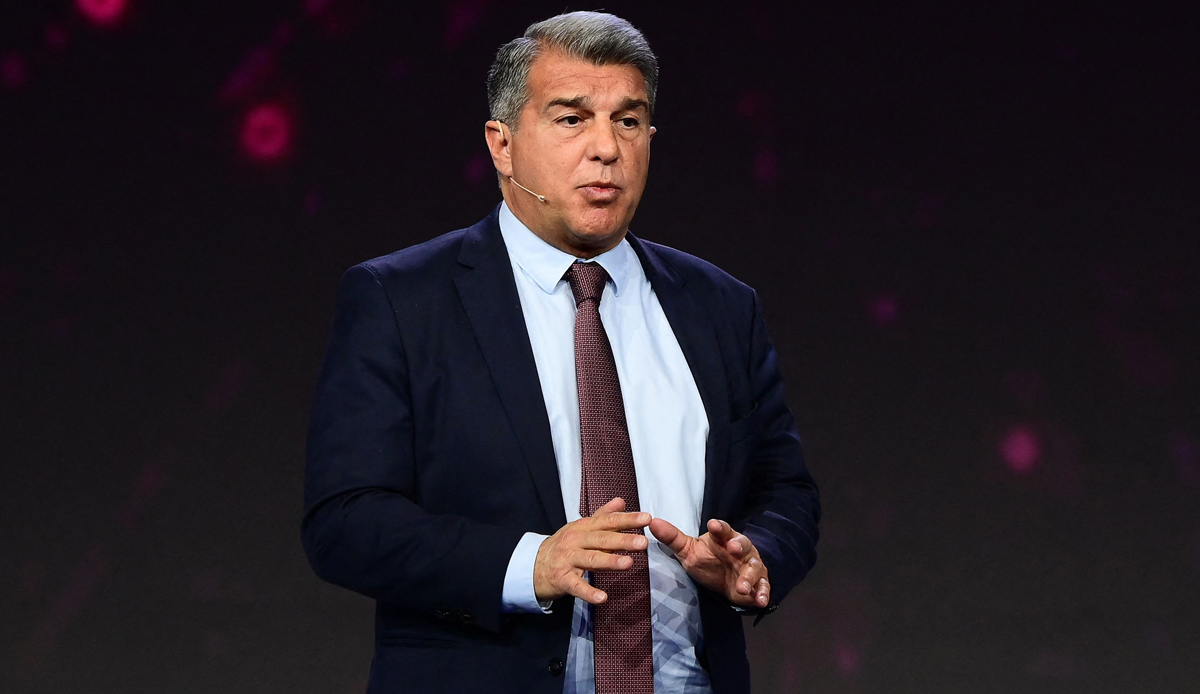 Joan Laporta, President of FC Barcelona, ​​has confirmed to journalists that his club has made an offer for Robert Lewandowski from FC Bayern Munich and is now waiting for a reaction from the German record champions.

“You all know that we made an offer and are now waiting for an answer,” he said when introducing new signing Andreas Christensen. “We’ll see if it turns out positively,” added Laporta, who added smugly: “We appreciate the player’s efforts.”

Lewandowski had declared weeks ago that the Bavaria chapter was over for him despite a contract that ran until 2023. Those responsible for the club in Munich still insist that the Pole appear for training on July 12 and then spend the season at Bayern, as contractually agreed.

Allegedly, Barca offered Bayern Munich €40m plus bonuses for Lewandowski. It is questionable whether the Munich team will react to the offer at all.