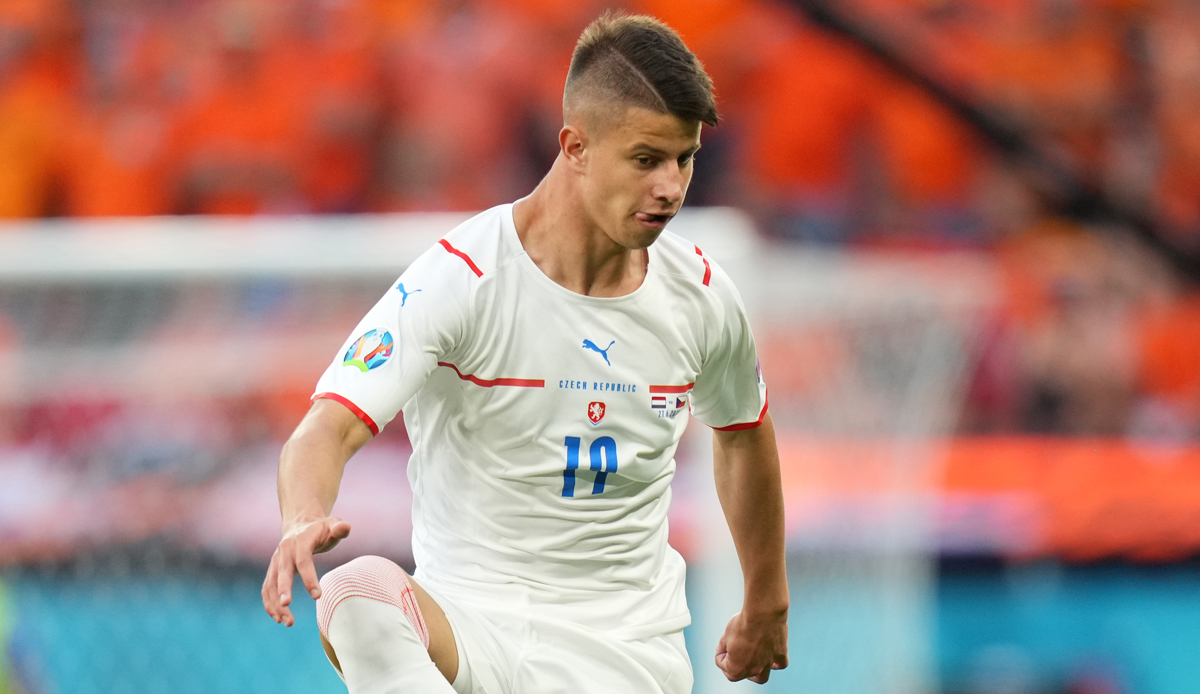 Bayer 04 Leverkusen are apparently about to sign striker Adam Hlozek from Sparta Prague. He reports that table football.

According to the report, the Werkself and the player already agree in principle. There are probably still difficulties with the different transfer ideas of the two clubs.

The Czechs are said to be demanding a sum of more than 20 million euros, but B04 apparently does not want to pay such a high fee (immediately). A model is therefore conceivable in which the Leverkusen team initially transfers 13 million euros immediately and later makes bonus payments that could increase the total to a total of 22 million euros.

The 19-year-old has repeatedly been traded as a possible successor to Erling Haaland at Borussia Dortmund in recent weeks. In addition, there should also be several interested parties from the top European leagues.

Hlozek scored 12 goals in 47 appearances last season and prepared 15 more goals. He is now also an integral part of the starting XI of the Czech national team.