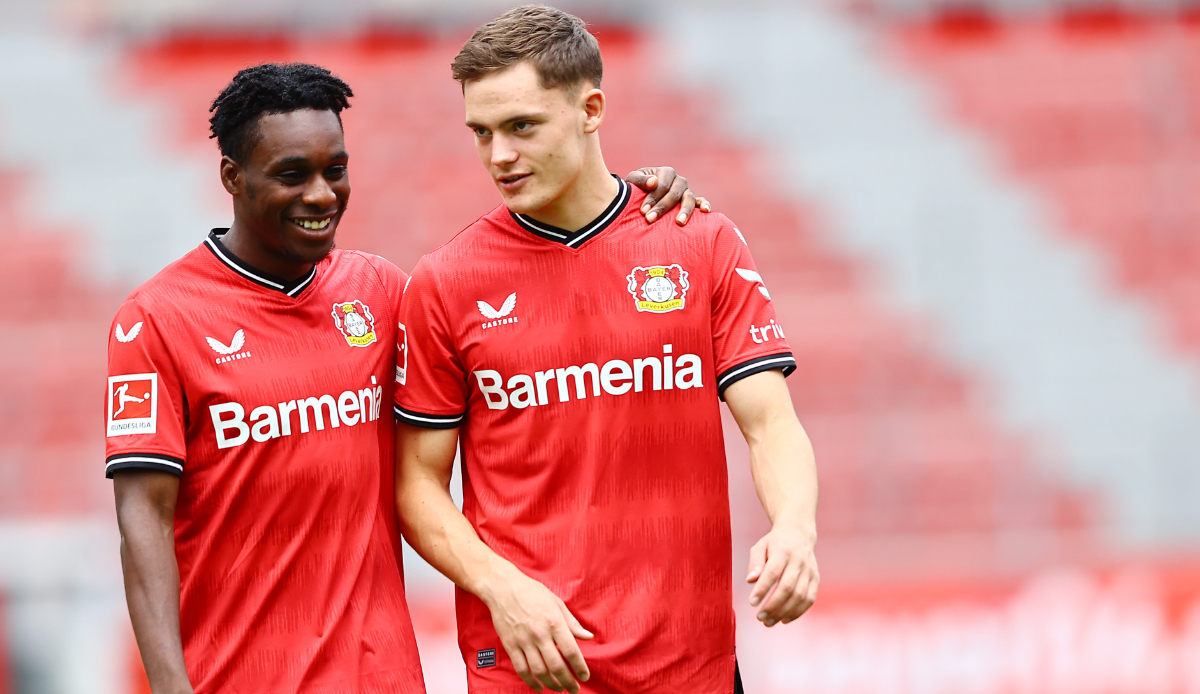 After a 272-day injury break, Florian Wirtz celebrates his comeback at Bayer Leverkusen. However, he is annoyed about the 0: 3 in the test at Glasgow Rangers.

Florian Wirtz wore thick black gloves when he came on as a substitute, but his heart warmed in his comeback game after a 272-day injury break. “As the day progresses, I realize what kind of day that was for me,” said the 19-year-old hopeful of Bundesliga club Bayer Leverkusen. Wirtz had regained match practice on Saturday in the 3-0 defeat at Scottish record champions Glasgow Rangers for the first time after suffering a cruciate ligament rupture in his knee on March 13 against his former club 1. FC Köln.

It was a disappointing game from his team, “that’s why I’m not in a good mood,” emphasized the teenager, who was substituted on by coach Xabi Alonso for Kerem Demirbay in the 62nd minute. “I’m very exhausted, I’m not used to the pressure anymore,” said the young star, who was missed so badly by the factory club this season.

Alonso was satisfied with his returnee’s 30-minute appearance: “Today we saw how special he is and what quality he has.” But you have to be patient, “wait for Florian’s best form”. What position does the Spanish coach have in mind for Wirtz? “Somewhere, he’s a great player, he can play different positions. He has this instinct to play in a small space,” analyzed Alonso.

Simon Rolfes: Must “give time” to Florian Wirtz

Sports director Simon Rolfes immediately noticed “how easily he can play football” at Ibrox Stadium. It was definitely a special day for Wirtz, “if you’ve been injured for so long, you don’t forget the first game,” said Rolfes.

Of course you shouldn’t overload the youngster, said the ex-national player, but: “He’s an important player, he has an influence on the team and the game.” But the responsibility does not only lie with him, “the other players also have to take a step. Flo is an extraordinary player who we have to give him the time to get in top form over the next few weeks and months.”

Due to the serious knee injury, Wirtz also missed the nomination for the World Cup finals in Qatar. For the future, however, the teenager is one of the hopes of national coach Hansi Flick. And at the factory club, they are really happy that the highly talented player is available again.