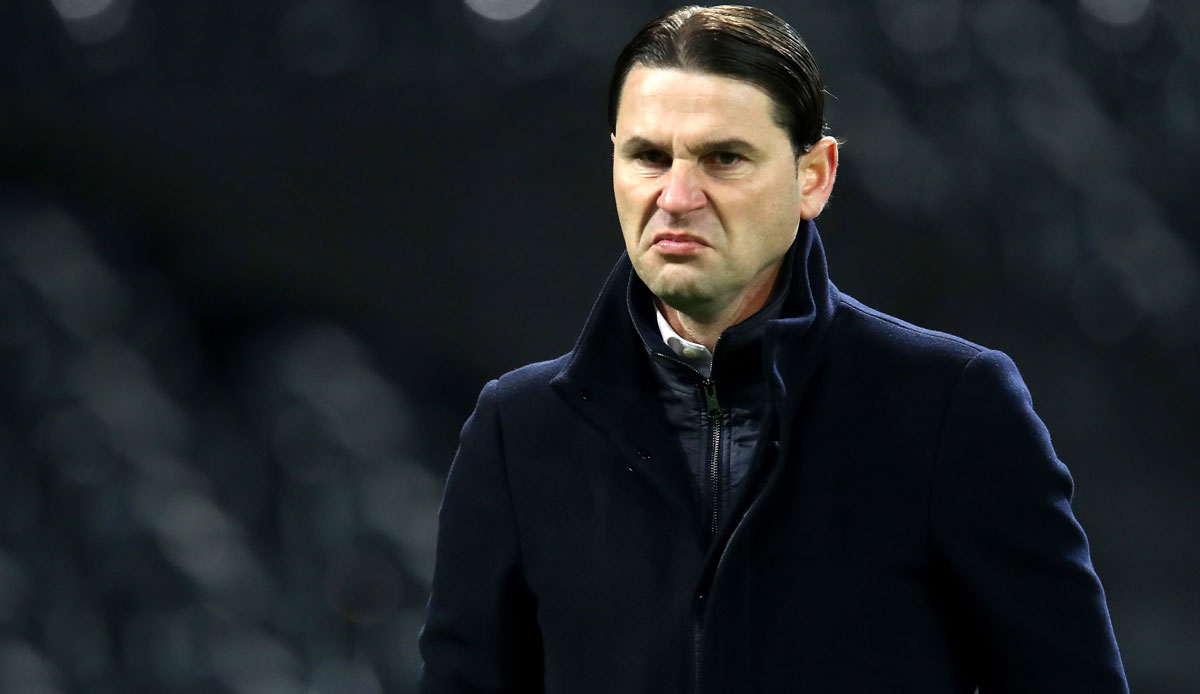 The bad luck with injuries continues at Bayer Leverkusen. French U21 international Amine Adli is the fifth player in the Bayer squad to be sidelined. Adli suffered a ruptured tendon in his right thigh in last Thursday’s game against the Faroe Islands, meaning he will not be able to play again this season.

Meanwhile, national player Florian Wirtz has had a successful operation on his left knee in Innsbruck after tearing his cruciate ligament. The 18-year-old suffered the serious injury in the derby against 1. FC Köln in mid-March.

The surgery was performed by knee specialist Christian Fink. Wirtz will spend the first postoperative days in Innsbruck and then return for rehabilitation.

Previously, top scorer Patrik Schick (torn calf), Jeremie Frimpong (torn syndesmosis) and Timothy Fosu-Mensah (tendon injury) had all been out for a long time at Bayer.