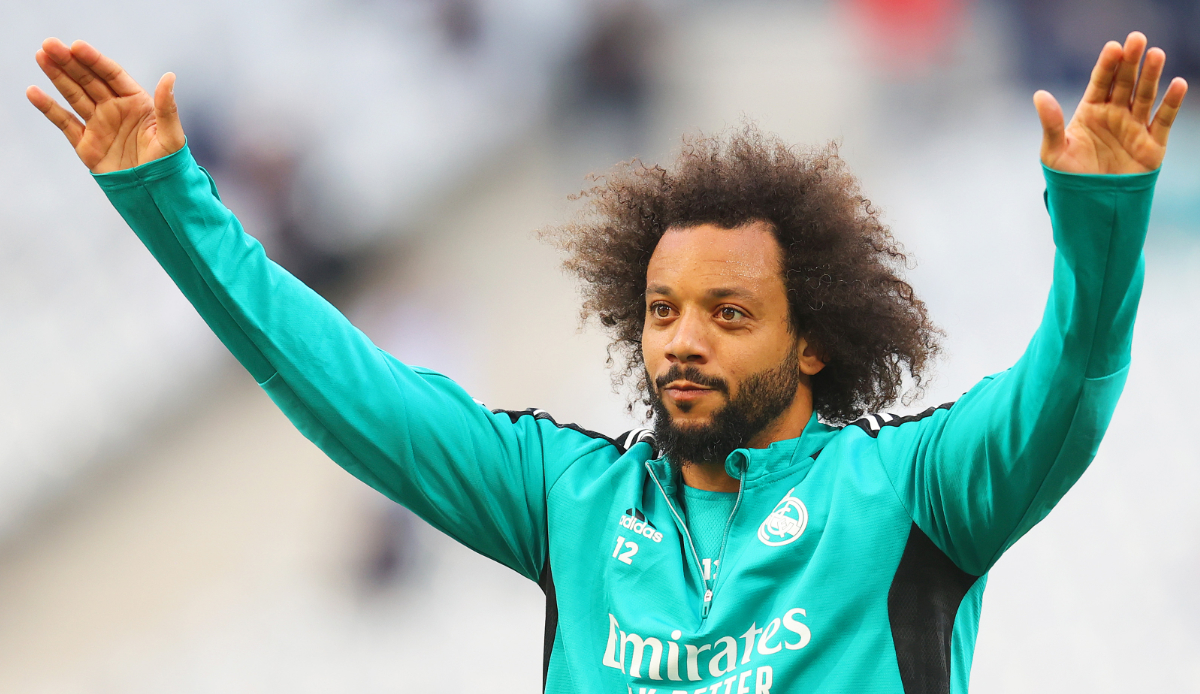 Bayer Leverkusen apparently wants to strengthen their defense after the desolate start to the season and is said to be trying their luck with ex-real star Marcelo.

Marcelo’s contract was not renewed last summer. He has been available on a free transfer since the beginning of July and can freely choose his next position. Bayer Leverkusen has him now, like football transfers believes it knows, submits a contract offer.

Leverkusen are not the only ones interested in signing the 34-year-old Brazilian. OGC Nice and AC Monza also want to try their luck.

A commitment from Marcelo can apparently only work under one condition: a left-back has yet to be handed over.

Mitchel Bakker is probably attracting interest from various clubs in England. There are said to be loose requests for Daley Sinkgraven. With a transfer fee of three million euros, Bayer would probably be willing to talk.

Marcelo played for Los Blancos between 2007 and 2022 but recently lost his regular place to Ferland Mendy. In total, the Brazilian made 546 competitive appearances for Los Blancos, scoring 38 goals.