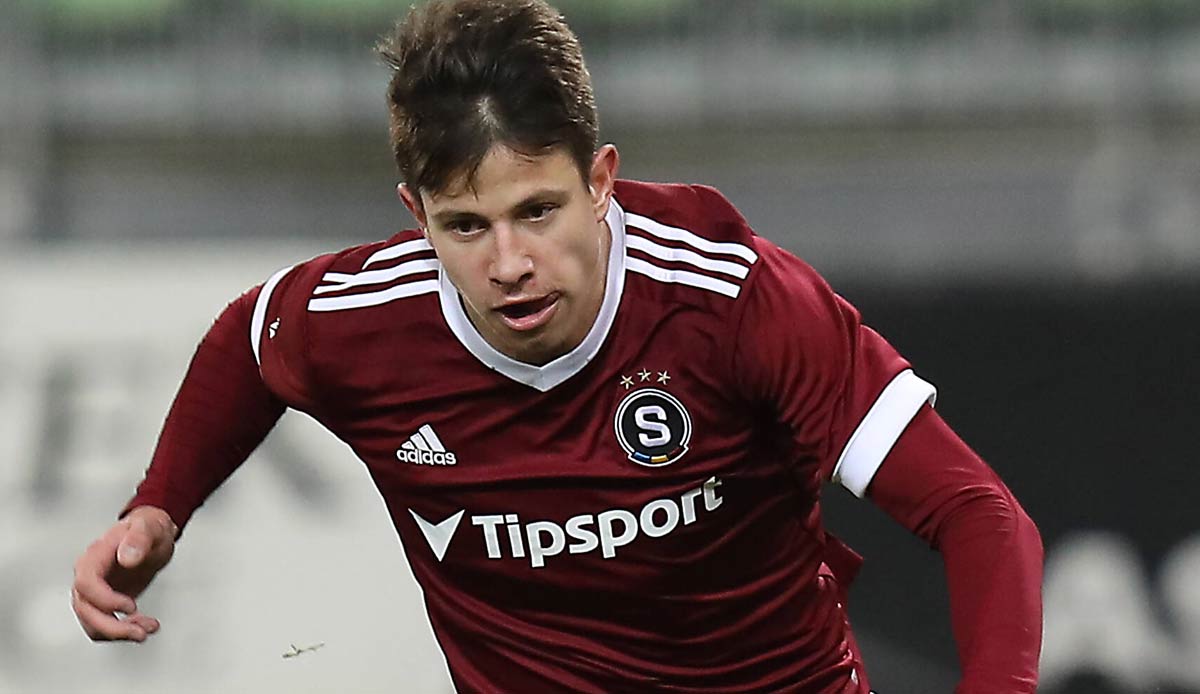 Bayer Leverkusen have signed the internationally sought-after Czech attacking talent Adam Hlozek. The 19-year-old comes from Sparta Prague and is said to cost more than ten million euros. According to the Bayer club announcement on Thursday, he signed a contract until 2027.

“He is a player who can develop a great goal threat as a hanging striker from a central position and also coming from the wing,” said sporting director Simon Rolfes. “His versatility, power and, above all, his ability to finish will give our offensive game even more variation.”

Hlozek himself attested to his new team “beautiful football. Becoming a part of this team gives me great hopes and expectations.”

Hlozek’s compatriot Patrik Schick (26) was also committed to Leverkusen by 2027. Last season, the striker was the second-best goalscorer in the Bundesliga with 24 goals behind Robert Lewandowski (Bayern Munich/35), most recently Schick was voted Czech footballer of the year for the first time. Hlozek was also linked with Bayern Munich and Borussia Dortmund before signing at Leverkusen.

Together, Hlozek and Schick have been nominated for the national team’s upcoming Nations League games. The Czechs play against Switzerland, twice against Spain and against Portugal. Hlozek has played 14 international matches (one goal) so far.