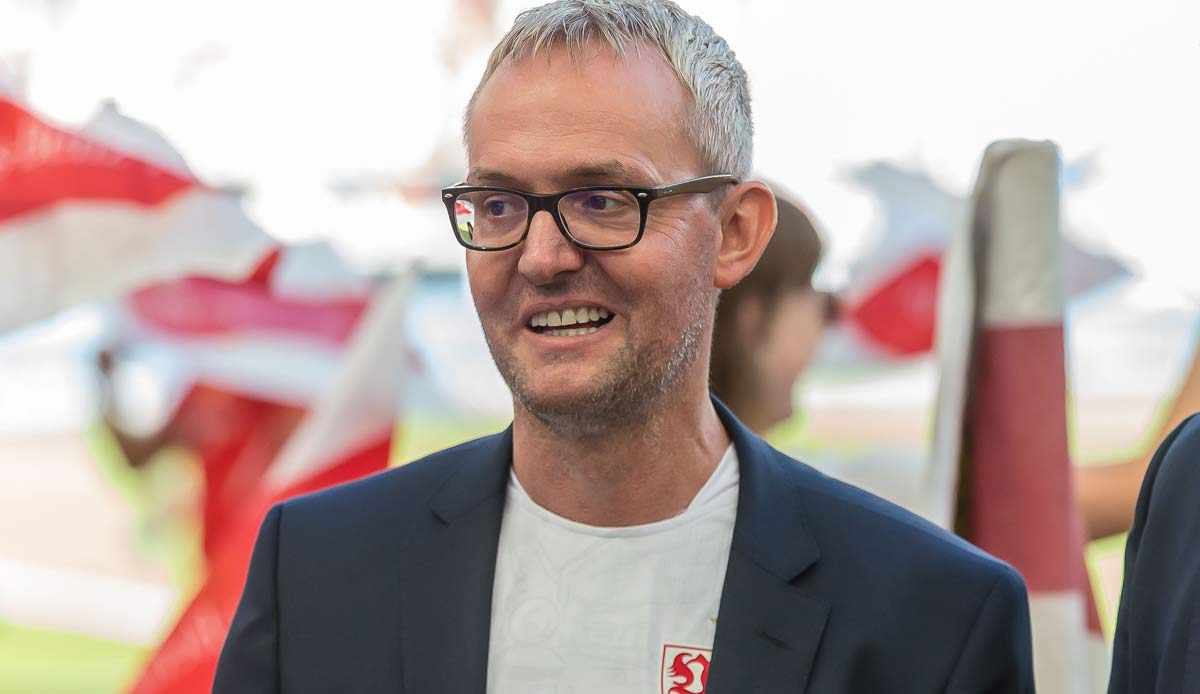 With a 2-0 win over Stuttgart, Bayer Leverkusen achieved their third win in a row and the step out of the basement. Decisions are imminent at VfB.

Xabi Alonso waved to the audience and hugged his players. After a conciliatory end to a complicated football year, the Bayer Leverkusen coach drew in the applause of the fans for longer than usual – while the VfB supporters who had traveled with them tried to cheer up interim coach Michael Wimmer with applause despite the uncertain future.

“We’re just playing better football now. Winning is the best feeling,” said Jeremie Frimpong after the 2-0 (1-0) win over Stuttgart, Leverkusen’s third win in a row and stepping out of the bottom of the table after a disastrous start to the season. Moussa Diaby (30′) and Jonathan Tah (82′) scored the goals for the deserved success, sporting director Simon Rolfes was pleased with the “defensive stability” of the Werkself before the long winter break.

At VfB, after the 17th away game in a row without a win, important talks and personnel decisions are pending. This was announced by CEO Alexander Wehrle for the time after the week-long trip to the USA that began on Monday, and negotiations were already under way with sports director Sven Mislintat. Overall, Wimmer did “a good job,” said Wehrle sky, who has also canceled his planned trip to Qatar for the opening game of the World Cup: “We have agreed that we will sit down and make a decision after the trip to the USA, regardless of the outcome of the game.”

“We want to be as high as possible in the table. We have to be very alert and active,” Alonso had demanded before the game. But the happy 2-1 victory in the neighborhood duel against 1. FC Köln during the week initially only seemed to draw on the fans who started the game chanting “Derby winner” chants.

The team, however, found it difficult to crack the Stuttgart cover. Amine Adli had the only chance of a tired early phase after ten minutes, but didn’t hit the ball properly from close range.

In the middle of the first half, however, Bayer turned up the heat: Diaby tested VfB keeper Florian Müller for the first time and heralded a Leverkusen urge. Again Adli narrowly missed a little later, before Diaby prevailed very well against several opponents and scored the lead from around 17 meters. His shot was deflected by Waldemar Anton.

VfB, who had to do without captain Wataru Endo (head injury) among other things, hardly took part in the offensive afterwards. Consequently, Bayer went into the break with the deserved lead – also because Kerem Demirbay circled a free kick just wide.

In the second half, Stuttgart were a little more active, but the Werkself continued to be more dangerous. Frimpong (64th) jumped artistically into a Diaby cross, but only hit the crossbar. A little later, VfB attacker Tiago Tomas was lucky that he only saw yellow for his rude attack on Nadiem Amiri. After a corner, Tah made the decision from close range.

Xabi Alonso (Bayer Leverkusen manager): “It was a dangerous game for us today after the emotional win in Cologne. I was a bit nervous. But I’m happy with the performance. We didn’t play the best football, but we had control and worked the game. We played previously worked a lot on set pieces and that worked well for the second goal.”

Michael Wimmer (coach VfB Stuttgart): “A deserved win for Leverkusen. But I’m proud of what the team did today because we lost four important players. We weren’t focused enough in the last third and didn’t create any real chances to score.”

Bayer Leverkusen – VfB Stuttgart: The data for the game