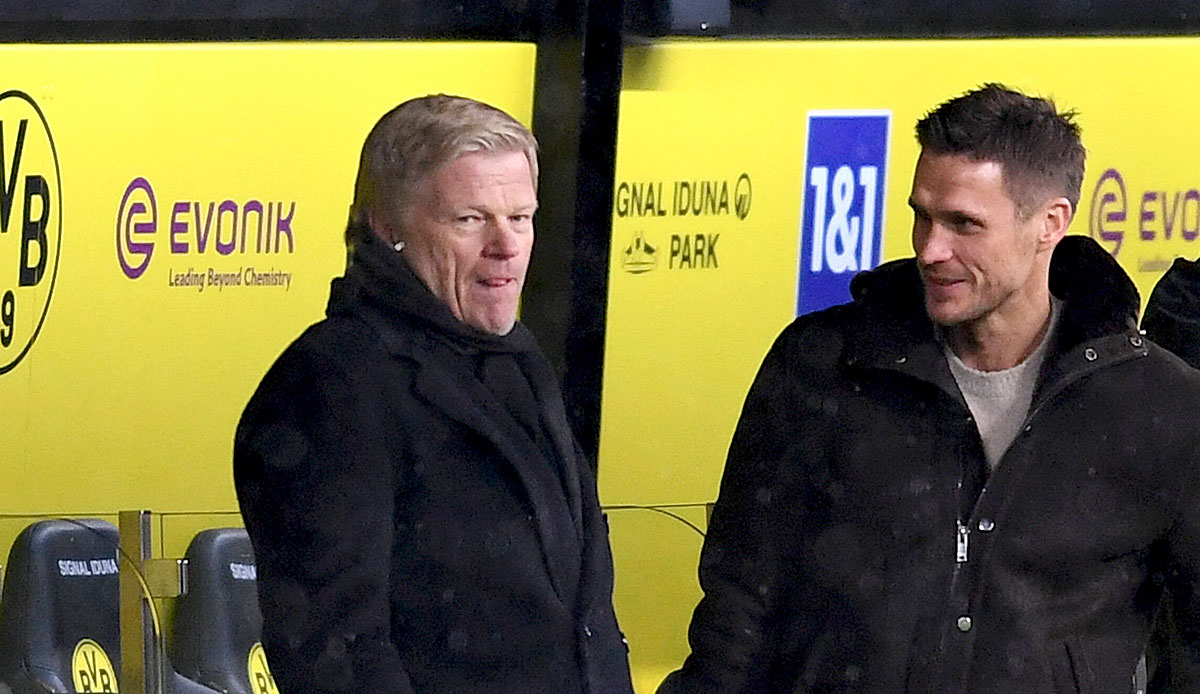 BVB sports director Sebastian Kehl would like “a little realism” in the discussion about replacing FC Bayern at the top of the table. Ex-professional Marco Russ has advice for sick Sebastien Haller. Borussia is holding its traditional fan festival on Sunday. News and rumors about the Black and Yellows can be found here.

Sebastian Kehl, sports director of Borussia Dortmund, has dampened expectations of a duel with FC Bayern for the top position in German football: “Bayern makes 285 million euros more in sales than we do. Roughly speaking, they will double again this summer invest in their squad what we had available,” explained Kehl in the world on Sunday.

At the same time he advocated “a little realism”. Most recently, BVB won the German championship in 2011 and 2012, followed by a series of ten title wins for FC Bayern. “But the question of the championship can also be asked in Leipzig or Leverkusen,” Kehl continued.

Managing Director Hans-Joachim Watzke had in June in the sports talk of the Deutschlandfunks explains that the balance of power will also change again: “At some point it will crumble, at some point in the next few years it will collapse. That’s Paris itself and that’s what happened to Juventus Turin.” But: “The more we shout about it, the more we encourage Bayern to be even more careful.”

Notes on the BVB victory: Moukoko’s application for a new striker

Ex-professional Marco Russ offered his help to Sebastien Haller and Marco Richter after their testicular tumor diagnoses. “I’m there for you if you have any questions,” said the 36-year-old picture on sunday. He is currently in contact with both players.

Russ and Haller won the DFB Cup together with Eintracht Frankfurt in 2018. Russ had been diagnosed with testicular cancer two years previously.

Russ advised both BVB newcomer Haller and Herthas Richter not to brood too much. “You should stay optimistic. Everyone deals with the disease differently, but the positive head helped me the most. And also the family, who probably suffers the most, more than the person affected,” said Russ.

He also hopes that the testicles will also be examined in the annual sports medical tests of the clubs in the future. “The investigation doesn’t take any time and compared to what clubs have to pay when a player is out, it doesn’t cost much,” said Russ, who has twice undergone chemotherapy.

After the successful start in the DFB Cup, Borussia Dortmund officially opens the season with its fans on Sunday. The “BVB-Family-Festival” starts at 11 a.m. on Hansaplatz, and there are numerous stands and stations until 2.30 p.m. Among other things, there are sporting challenges for the little fans, a show game by the BVB eFootball team and interviews with club legends.

The new BVB squad will then be presented in the stadium, the gates will open at 2.30 p.m. and the team can be seen an hour later. On Saturday, the Black and Yellows drew 1-1 with Turkish first division club Antalyaspor less than 24 hours after easily qualifying for the second round of the DFB Cup. In the Bundesliga, the first game is against Bayer Leverkusen.