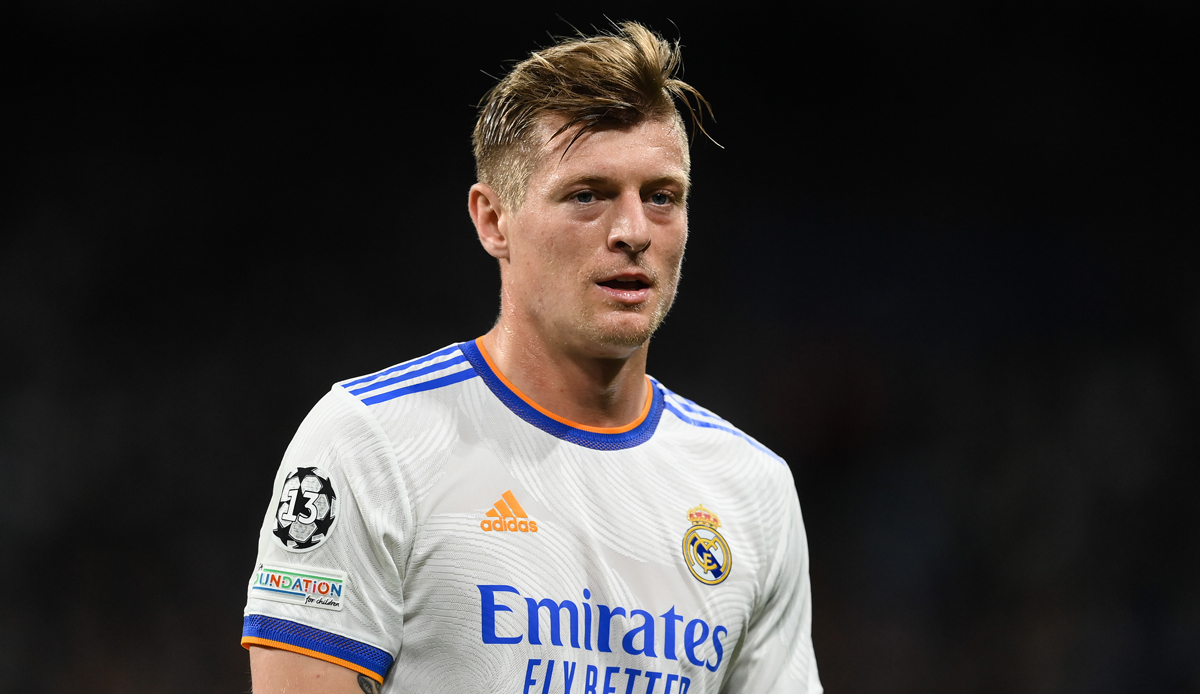 FC Bayern celebrated their tenth German championship in a row last weekend. Ex-FCB player Toni Kroos sees the main reason for Munich’s dominance in the inconsistent appearance of the competition.

“The competition has to become more constant. Teams like Dortmund or Leipzig are quite capable of keeping up in certain phases. But not in consistency. It’s not just about money,” said Kroos in the podcast Just lups.

In the past few years, the people of Munich have “always offered something, but nobody has used it, so it doesn’t always have something to do with Bavaria”. Rather, Dortmund, Leipzig and Co. would have to score more points against teams “that have less money”.

Nevertheless, Kroos praised his former club. “It’s an exceptional performance, especially mentally,” said the Real Madrid midfielder. “It’s no surprise that they are the best team in Germany in terms of quality. But wanting to do it year after year and giving the championship title meaning is something special.”

Thomas Müller in particular would stand for this greed and unconditional will like no other. “You can also say at some point, after the eighth, ninth, tenth time: ‘Well, then not for a year.’ But I have the feeling that he has a lot of fun defending the thing year after year,” said Kroos.