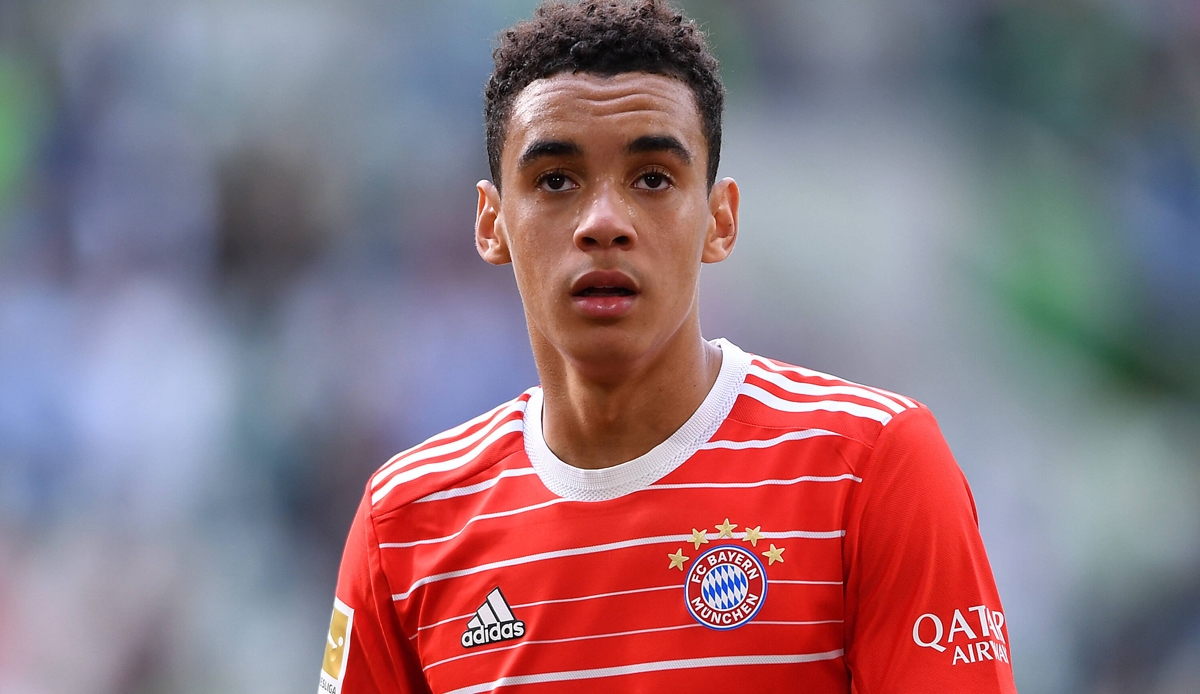 Jamal Musiala obviously internalized Bayern’s typical hunger for success at a young age. The championship title alone was not enough for the 19-year-old top talent in the past season.

“As a team, we haven’t achieved all the goals that we would have liked to have achieved this year,” Musiala said in an interview sports1. The tenth championship in a row was important: “But getting kicked out of the cup and the Champions League so early was a big disappointment and not what we wanted. Our claim is different.”

Musiala did not always have the status of a regular player in the 2021/22 season, but was nevertheless quite effective with eight goals in 40 competitive appearances. He is also a permanent fixture in the national team squad of national coach Hansi Flick.

With a view to the coming season, the Munich team should reduce their susceptibility to counterattacks, the youngster judged. He himself also gained from the fact that Bayern coach Julian Nagelsmann let him play in various positions in midfield, although he prefers to play “on the 10 or the wings”.

He himself attributes the fact that Musiala was able to assert himself so quickly with the record champions to the fact that he always remained himself. “When you come up as a young player, you have to stay true to your style of play,” said Musiala: “It’s no use being shy or wanting to do something different than before. That won’t get you anywhere.”

Musiala: Messi? “Said ‘Wow’ at least once per game”

His path in the youth departments of FC Southampton and FC Chelsea also shaped him. In the meantime, Musiala has worked out the prospect of being a fixture at Munich for years to come.

However, that is not quite enough for the jewel. He wanted to “inspire people with my game too,” says Musiala. Just like his role model Lionel Messi did with him. “I always watched Messi as a kid. Almost every game he played I said ‘wow’ at least once, he did so many special things. I made it my goal.”