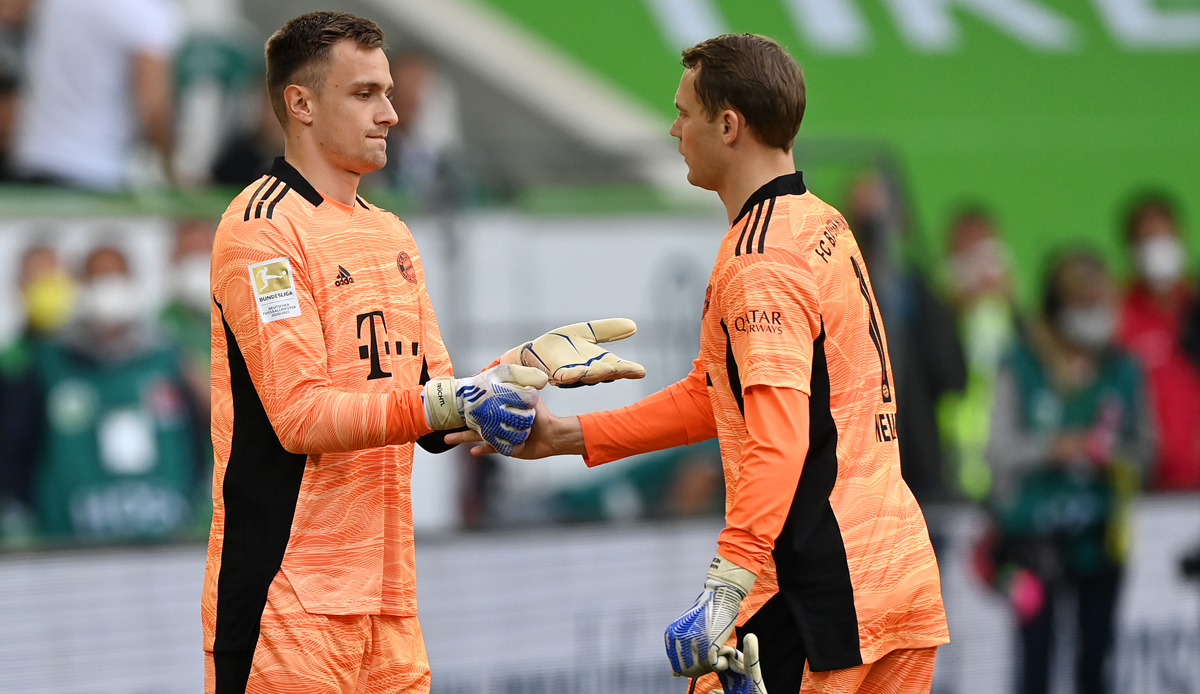 Christian Früchtl from FC Bayern Munich is said to be moving to Austria Vienna. That reports the picture. Accordingly, the keeper should be presented to the club from the Austrian capital on Monday

Bayern have reportedly secured a buyback option for the 22-year-old, who is set to sign with Austria for three years.

Behind Manuel Neuer and Sven Ulreich, Früchtl was number three in the German record champions. In the past season, however, he was only used sporadically in the second Bayern team: he made seven appearances in the regional league.

According to the report, the Munich team is now counting on 19-year-old Johannes Schenk as the new number three, who switched to Bayern from the youth team at 1. FC Nürnberg in 2017.