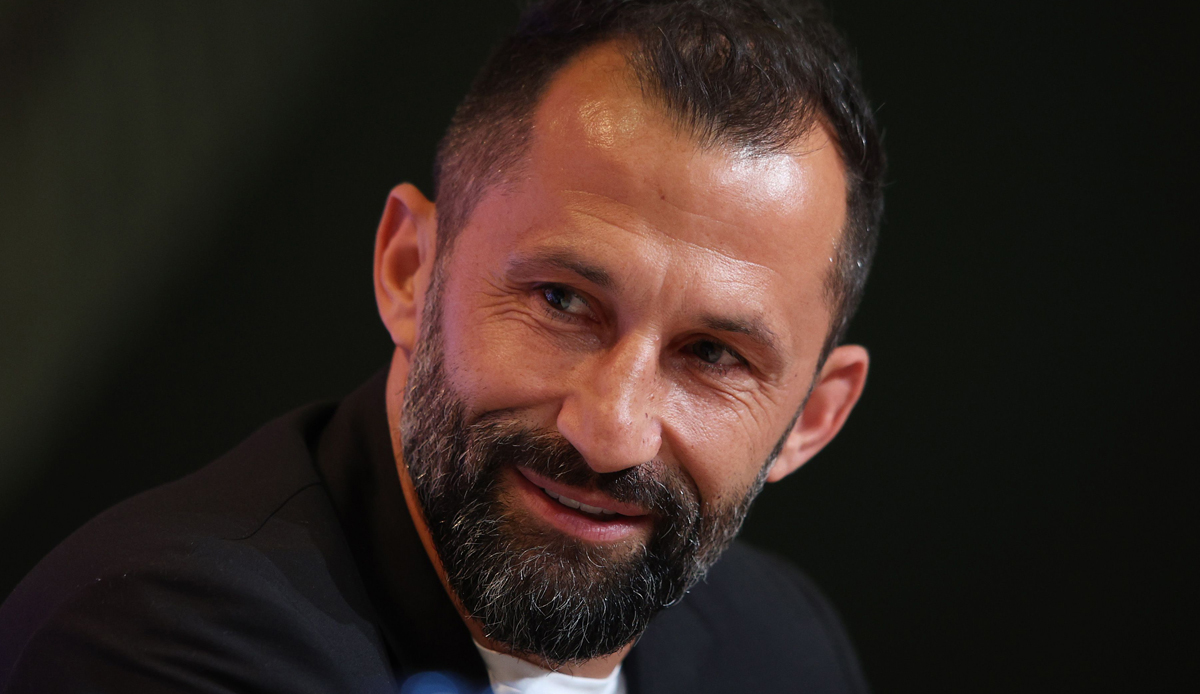 Sports director Hasan Salihamidzic from Bayern Munich has reacted with sharp criticism to the claim of Stuttgart sports director Sven Mislintat that the German record champions are systematically favored by the referees.

After the 2: 2 in Munich, Mislintat was angry that referee Christian Dingert (Lebecksmühle) denied VfB’s supposed 1: 1 lead by video evidence after Chris Führich had pulled Joshua Kimmich’s shirt against Joshua Kimmich (51st): “You can’t make such decisions use,” he said, “even if it is of course difficult to come up against the Bayern lobby as a referee in such a stadium, with the atmosphere and the pressure.”

He was also “excited because the thing has a history”: In the 3-1 draw against Munich in Stuttgart in November 2020, referee Harm Osmers (Hanover) refused the goal to lead VfB 2-1 after a similar scene the recognition. At that time, Tanguy Coulibaly tugged on the sleeve of Bayern goalkeeper Manuel Neuer.