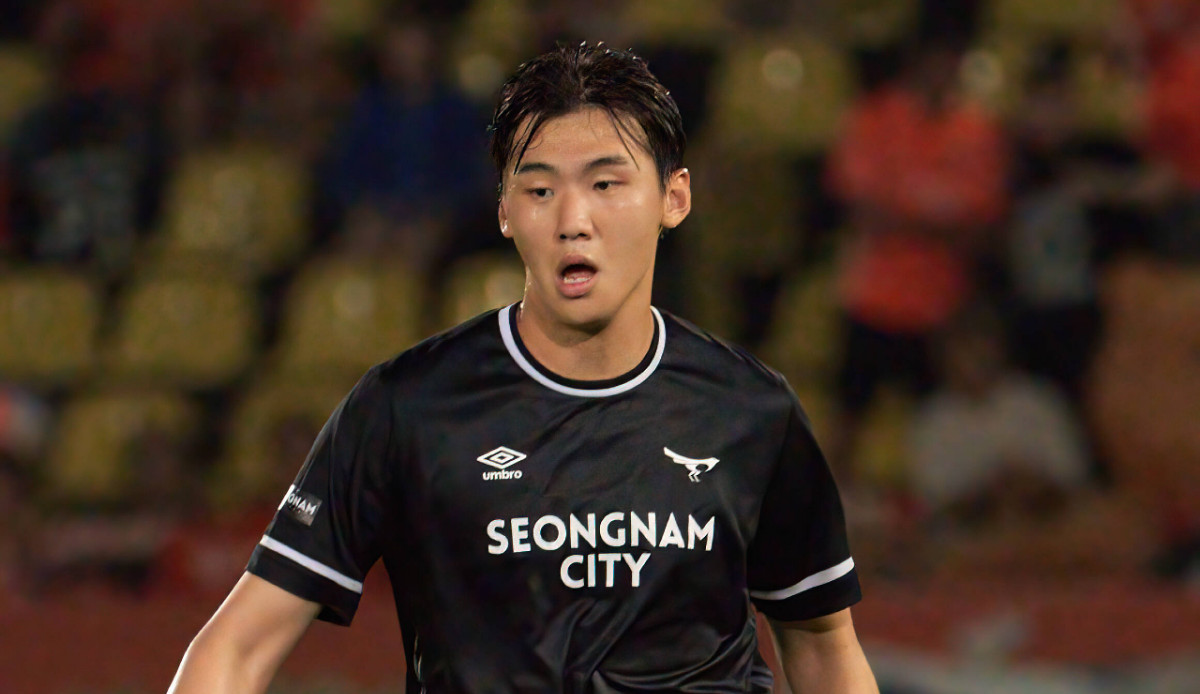 FC Bayern is probably already working on its future central defense. The Munich team should have their sights set on a South Korean talent.

Kim was the youngest player in K League 1 last season and has probably been on Munich’s radar for a long time. The German record champion is said to have observed the 18-year-old in a league game and contacted his club.

At the age of 17, Kim made his debut in a 1-0 loss to Suwon Samsung Bluewings in May 2022 and has been a permanent fixture at Seongnam ever since. Overall, the 1.92m tall defender played 19 out of a possible 38 games but missed out on the relegation round with an ankle injury.

After his club’s relegation from South Korea’s top flight, a departure for Kim is conceivable. The U20 national player is considered a great talent and shines with his physical presence, especially in duels. The 2024 Olympic Games in Paris could play a role in his future planning. He is already being traded in the Korean media as a candidate for the Olympic selection.