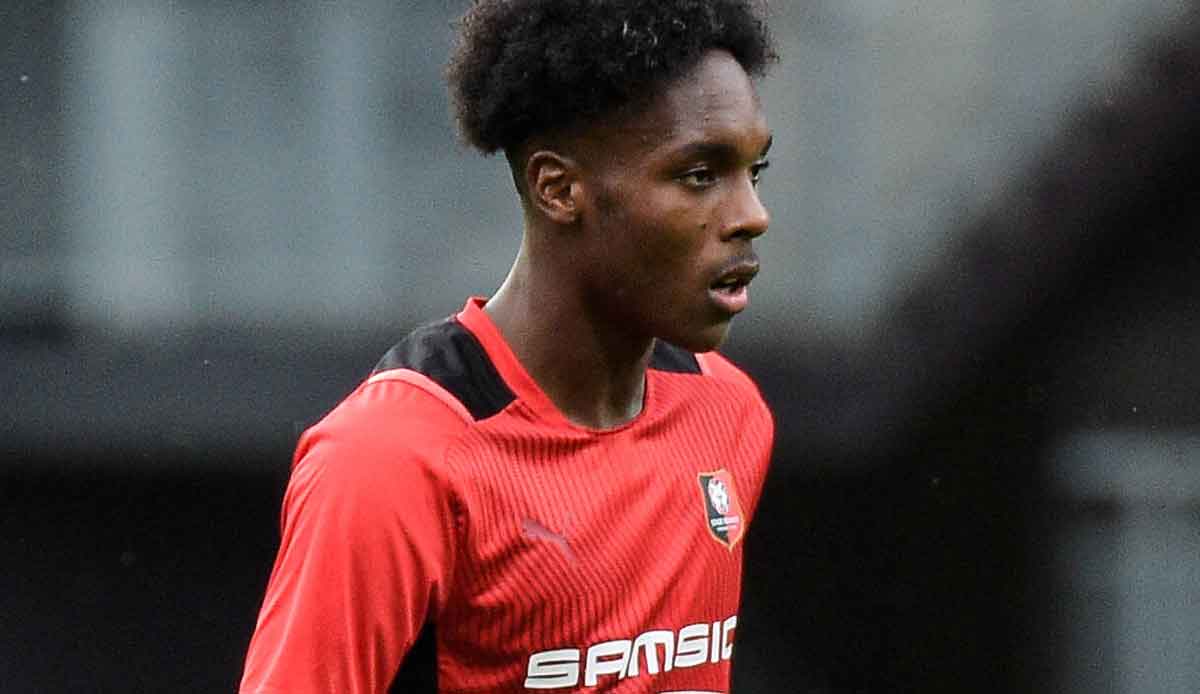 FC Bayern Munich apparently wants to step up its offensive again this summer. According to consistent reports from RMC andnd Le Parisien FC Bayern is said to have made an offer for 17-year-old Mathys Tel at Stade Rennes.

The reports do not show how high the offer for the perspective player, who can be used flexibly on the offensive, is. However, the alleged offer from FC Bayern only has a small chance of success.

Tel took his first steps in professional football last season. In Ligue 1 he had 49 minutes of play in seven appearances. There is also a 15-minute commitment in the Coupe de France.

The French U18 international is under contract with Stade Rennes until 2024.