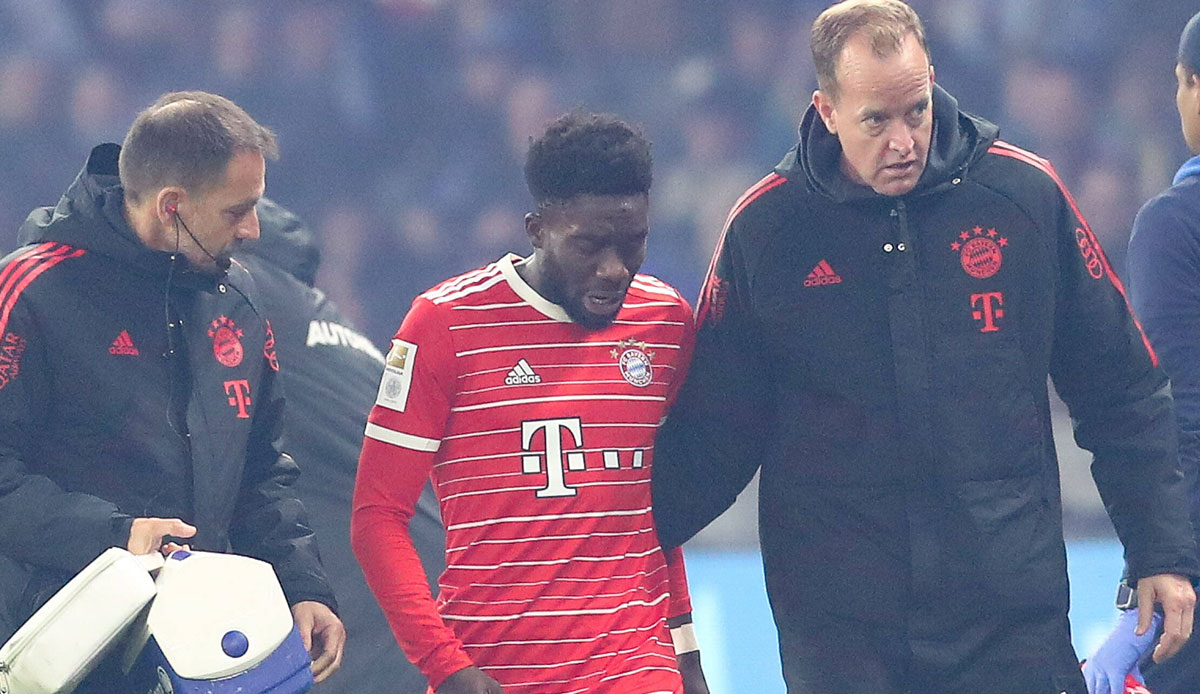 The Canadian national player Alphonso Davies from record champions Bayern Munich suffered a torn muscle fiber in the rear right thigh in the 3-2 win at Hertha BSC. As Munich announced on Sunday, Davies will be out for the two remaining Bundesliga games until the winter break.

However, according to FC Bayern, the full-back’s World Cup appearance is not in danger.

“According to the doctors, after the first palpation, there is at least one fiber tear. We have to wait for the further investigations,” said Bayern coach Julian Nagelsmann at the press conference after the game.

National player Leon Goretzka was substituted in the 78th minute. Nagelsmann: “With Leon, it was more of a precautionary measure that nothing happened. He was in a bit of pain, but I haven’t heard anything dramatic so far.”

Bayern will play their next Bundesliga game on Tuesday (8.30 p.m.) against newly promoted Werder Bremen. In the last game before the World Cup, Munich will be at Schalke 04.