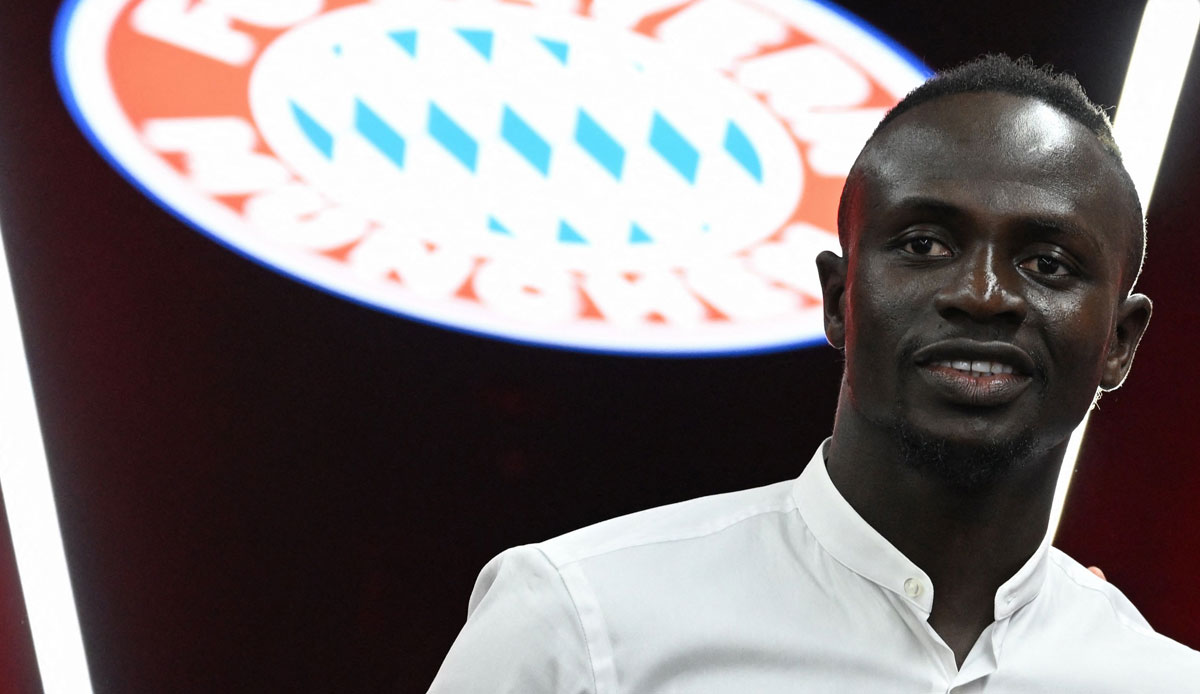 “Yes, PSG actually attacked Sadio. Leonardo was in contact with the German agent several times, they met and discussed the background to a possible transfer from Sadio to PSG,” said Cisse RMC After Foot and added: “But that’s about it. Everyone knows Leonardo was ejected, so we had to wait and see.”

Sports director Leonardo was fired in May after failing to win the Champions League again last season.

With Lionel Messi there was probably another supporter of the transfer, according to Cisse: “Last year it could have worked with FC Barcelona. It was Lionel Messi who involved Sadio Mane in the deal when it came to that he should extend at Barca. He had named two names: Sadio Mane and an Argentine centre-back.”

Ultimately, neither came about. Mane stayed at Liverpool and now joined Bayern Munich in the summer and Messi went to Paris.