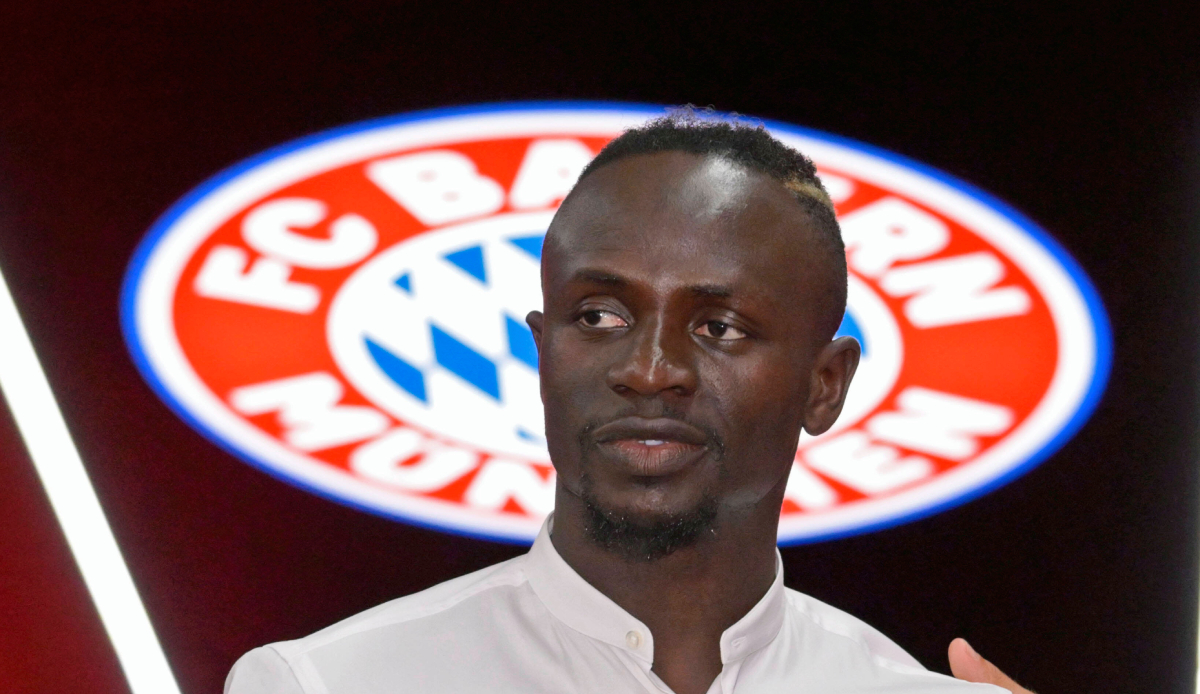 Oliver Bierhoff sees the chances of the German internationals Leroy Sane and Serge Gnabry at FC Bayern in the World Cup season being jeopardized by Sadio Mane’s king transfer to Munich. “It can be a problem, especially in a World Cup year, when there are too many top players in the squad who want and need every minute of play and who want to play for themselves,” said the DFB managing director sports picture.

“As of today”, the German soccer record champions would have Mane, Sane, Gnabry, Kingsley Coman and Eric Maxim Choupo-Moting in attack at the start of the season as well as world soccer player Robert Lewandowski, who is willing to change, Bierhoff pointed out: “Bayern is top in attack occupied, I’m curious to see what happens…”

He already has an idea: “You have to assume that Sadio Mane is the top transfer at the beginning.” What does that mean for Sane and Gnabry? “Every player must be aware of this situation and decide for themselves what is best for their own situation and development,” stressed Bierhoff (54).

Gnabry remains reluctant to accept Munich’s offer and extend his contract, which expires in 2023. Sane (both 26) is tied to Bayern Munich until 2025.