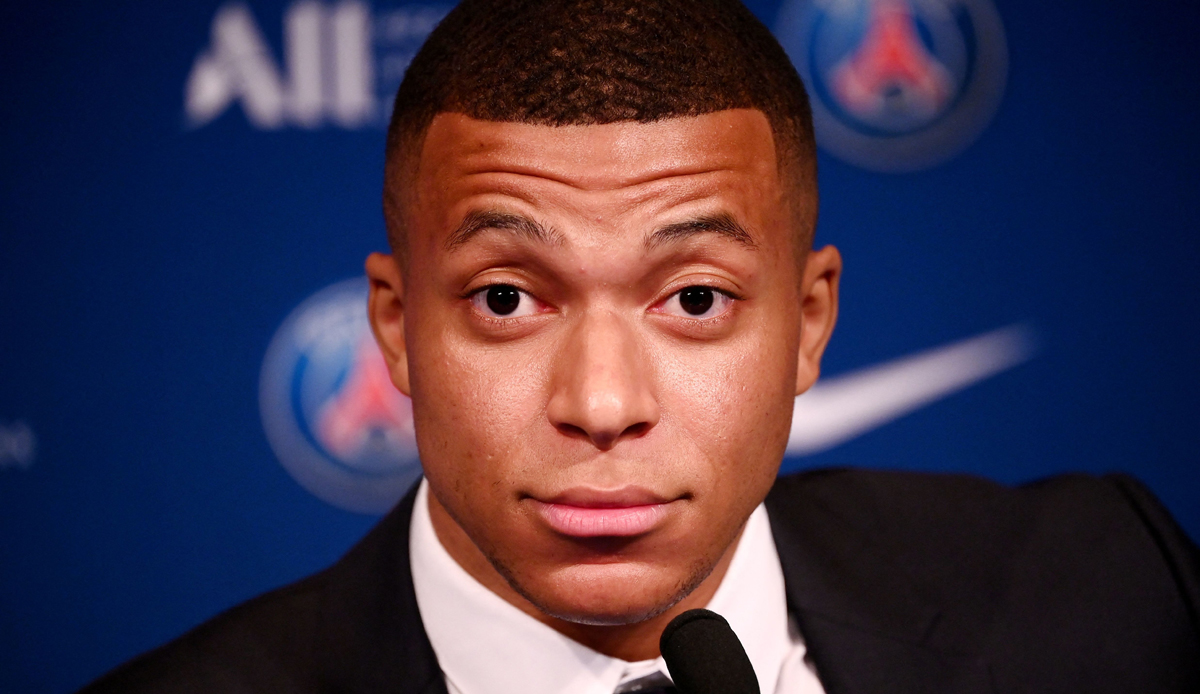 FC Bayern Munich were dealing with a commitment from Kylian Mbappe when he was still spinning for AS Monaco. This was confirmed by Michael Reschke, who was employed as technical director by the German record champions from 2014 to 2017.

“We had initial talks, but then didn’t get it realized. He was still very young then, he was still with Monaco,” said Reschke in the podcast Bavaria Insiders.

The Munich team never really had a great chance of a transfer. “These were the first contacts we had back then – but there was no chance,” said the 64-year-old.

In 2018, Mbappe finally moved to Paris Saint-Germain, where he finally extended his contract until 2025 in May, despite great interest from Real Madrid.

Will Tel become the new Mbappe? “Bayern take the risk”

Bayern, on the other hand, hope to land a similar hit with the transfer of 17-year-old Mathys Tel, who comes from Stade Rennes for up to 30 million euros, as Mbappe was ultimately for PSG.

“Of course, Bayern takes a risk with such a costly signing of a youth player,” Reschke assesses the change. “But you have to assume that those responsible – above all the scouting department led by Marco Neppe and Hasan Salihamidzic – know what they have done.”