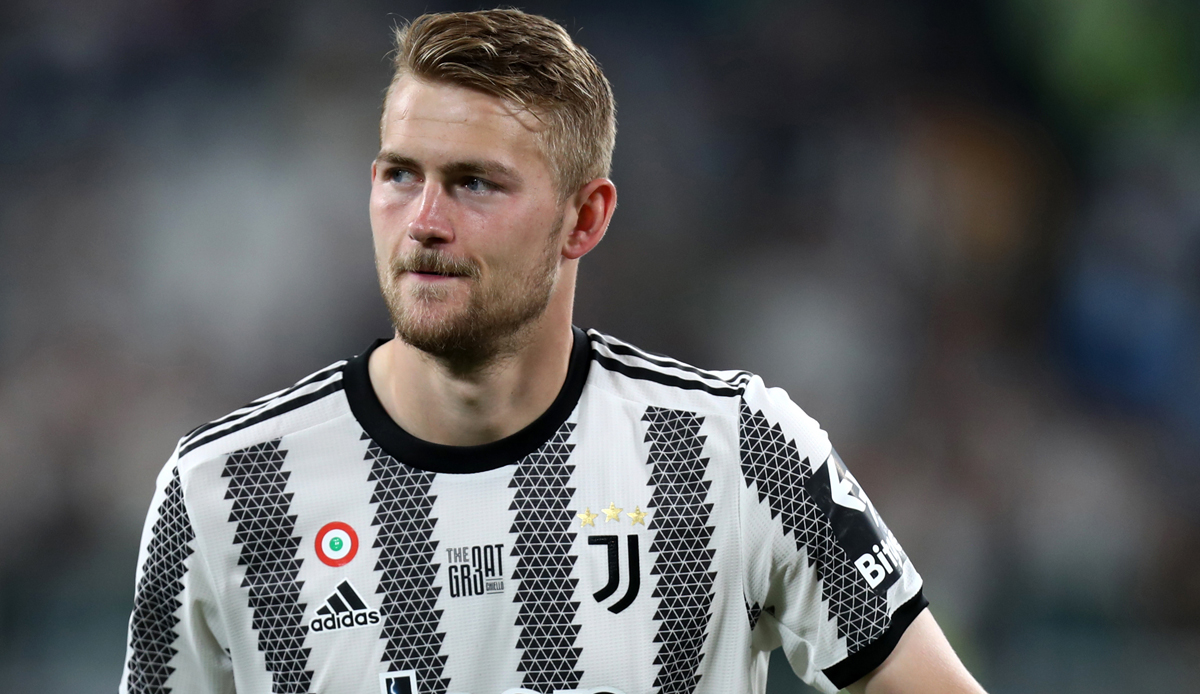 FC Bayern Munich negotiated with Juventus Turin on Thursday about a move from Matthijs de Ligt to the German record champions.

According to information from SPOX and GOAL Bayern are preparing a first official offer, which should be around 75 million euros. In addition, there are performance-related bonuses of up to 15 million euros.

With a possible total of 90 million euros, Juventus would have the amount that the club transferred to Ajax Amsterdam for De Ligt three years ago: in 2019 the central defender came to the Bianconeri for 86 million euros.

Juventus are keen to sell De Ligt these weeks as prospects for a renewal with De Ligt, whose contract runs until 2024, are slim. In all likelihood, Turin cannot wait until next summer with a transfer in order to recoup the invested money.

With Chelsea FC there is a second top club that is very interested in de Ligt. However, De Ligt himself should prefer a transfer to Bayern.