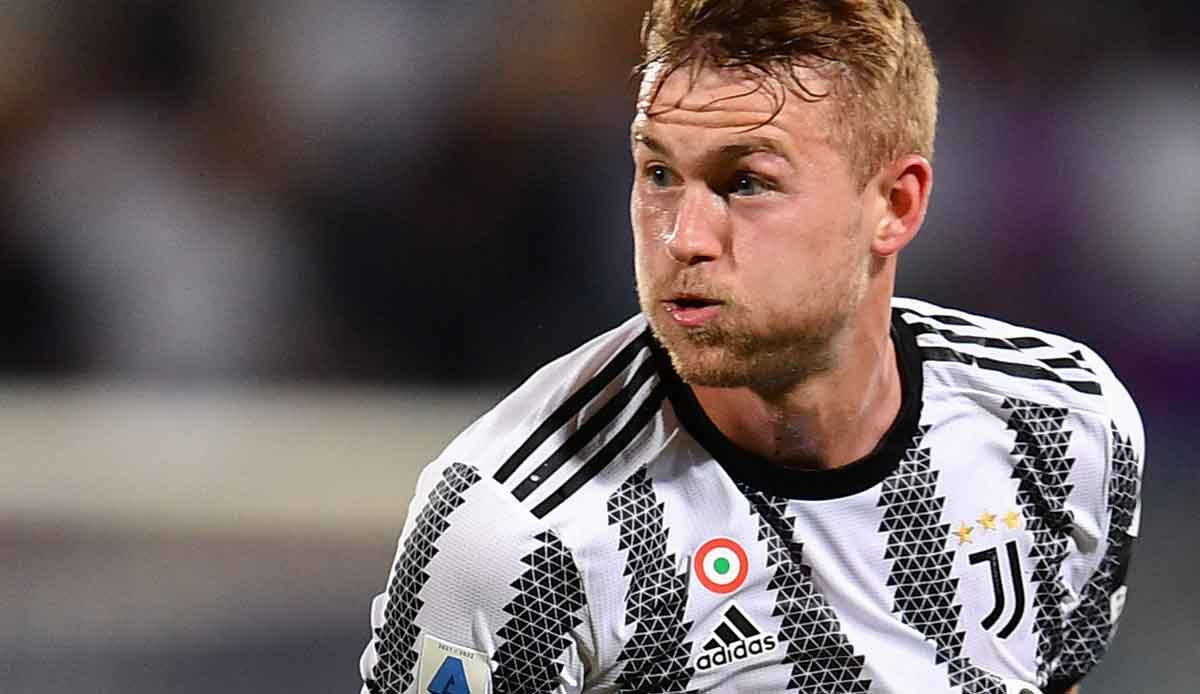 An offer has not yet been made for the 22-year-old central defender. More concrete, on the other hand, is the interest of Chelsea FC, which according to the report will soon offer 70 million euros plus possible bonuses for de Ligt.

Chelsea are in need of a new central defender following the departures of Andreas Christensen (probably to FC Barcelona) and Antonio Rüdiger (Real Madrid).

At FC Bayern, coach Julian Nagelsmann would like a defensive head with strong communication skills. According to information from SPOX and GOAL he doesn’t trust the previous candidates Dayot Upamecano, Lucas Hernandez, Benjamin Pavard and Tanguy Nianzou to develop into this role.

As potential candidates acted Evening News most recently, in addition to De Ligt, Gleison Bremer (25) from AC Turin and Kalidou Koulibaly (31) from SSC Napoli, who should cost around 30 million euros.