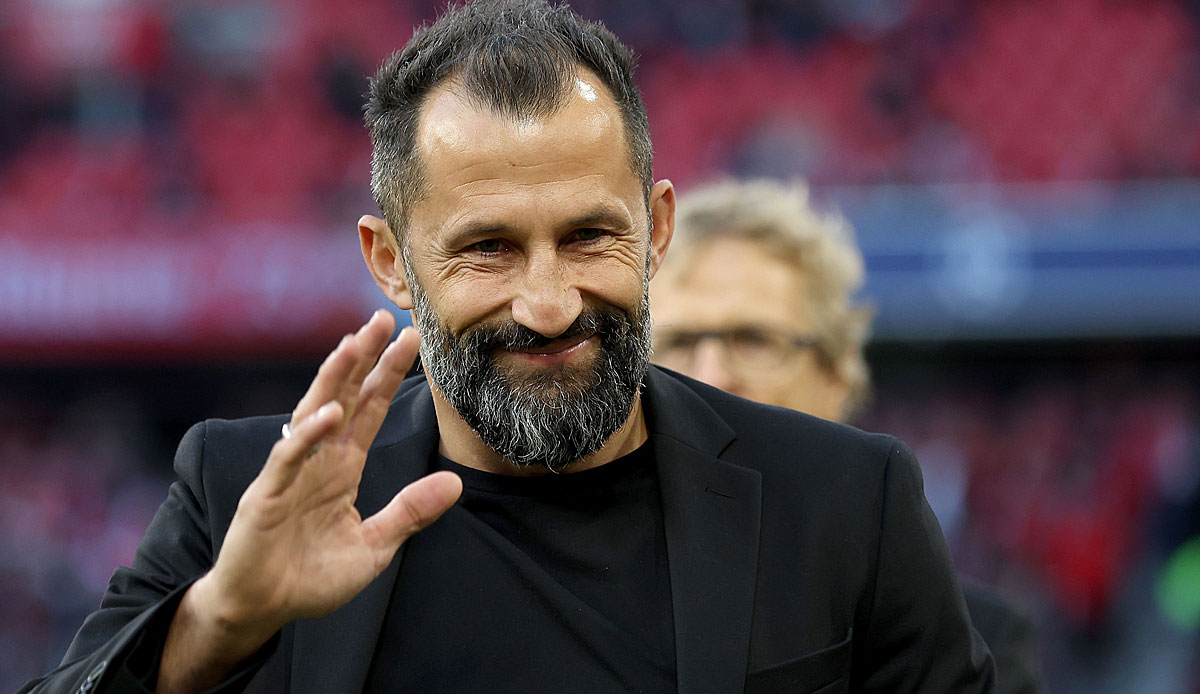 Bayern Munich are reportedly interested in Dean Huijsen from Juventus. This is reported by the transfer expert Fabrizio Romano.

According to Romano, the Munich team “kept their eyes firmly on” the 17-year-old central defender. The German record champion has been following the development of the Dutchman for some time.

Huijsen moved to Turin from the FC Malaga youth team in 2021, where he has been playing for Juventus U19s since July 2022.

In the current season, Huijsen has appeared in 14 games in the Primavera 1 and the Youth League and has already scored six goals. His contract with Juve runs until 2024.

As Romano further reports, FC Barcelona is also interested in the youngster. The Dutch youth international is said to have had an offer from Real Madrid before he moved to the Old Lady.

Due to the huge interest in Huijsen, Juve are apparently working on a contract extension. Discussions with his advisor should take place promptly.