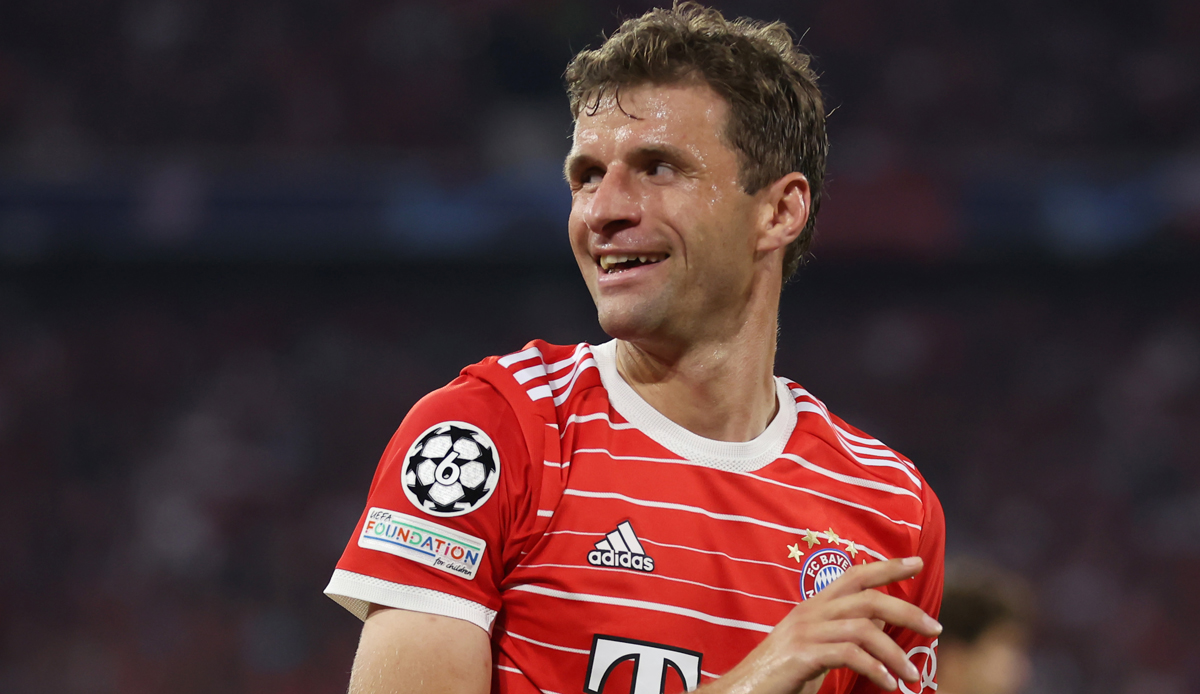 A Brazilian hacker found a vulnerability on FC Bayern Munich’s website and reported it to the German record champions. The Munich team thanked them for this with a jersey signed by Thomas Müller.

Daniel “Ghost” Martins, a Brazilian internet security expert, hacked into Bayern Munich’s website and discovered a sensitive vulnerability affecting the names and bank details of numerous users. Other business and confidential information was also not secure.

Instead of using this information for criminal activities, the Bayern fan tried to inform his favorite club about the problems, like the Brazilian TV broadcaster globe reported. Initially, however, FC Bayern did not react to the information, and “Ghost” was only able to draw FCB’s attention to the security gap after contacting a journalist.

“They corrected the mistake and as a thank you they sent me a jersey signed by the club’s greatest idol, Thomas Müller,” said the hacker globe quoted.

The gift arrived in Brazil in early September, as “Ghost” happily revealed on his Instagram channel.