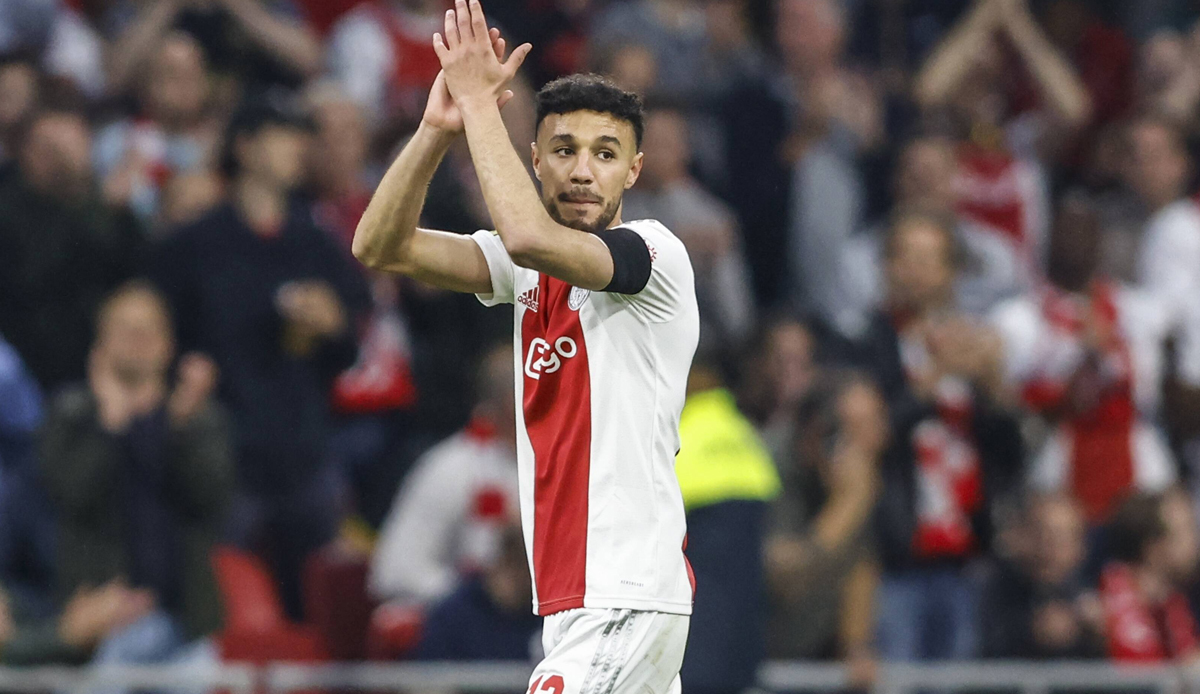 FC Bayern has strengthened their squad with right-back Noussair Mazraoui for the coming season.

The German record champions announced the signing of the 24-year-old Moroccan international as perfect on Tuesday afternoon.

Mazraoui is moving from Ajax from Amsterdam to the Isar on a free transfer and has been given a four-year contract with FC Bayern until 2026. “Noussair Mazraoui is the next building block to further strengthen our team in a targeted manner,” said CEO Oliver Kahn.

Board member for sport Hasan Salihamidzic added: “He had offers from all over Europe and chose us because we have a clear plan with him and want to achieve big goals with him. Noussair is a player who puts a lot of pressure on the right offensively. We also like his mentality very much: He burns for this challenge at Bayern.”

Mazraoui himself is also looking forward to the next four years in Munich. “I had a good feeling from the first talks with FC Bayern and I’m happy to switch to one of the biggest clubs in Europe,” he explained.

“FC Bayern have just become German champions for the tenth time in a row and will also be among the contenders to win the Champions League again next year. I chose this club because I win the biggest titles here can.”

One of the biggest competitors in a commitment was FC Barcelona. Among other things, Nagelsmann’s personal intervention is said to have been the deciding factor for FC Bayern.

Mazraoui will soon meet his former team-mate Ryan Gravenberch in Munich. However, Bayern are still haggling over the fee. Ajax originally asked for 30 million euros for the 19-year-old midfielder.