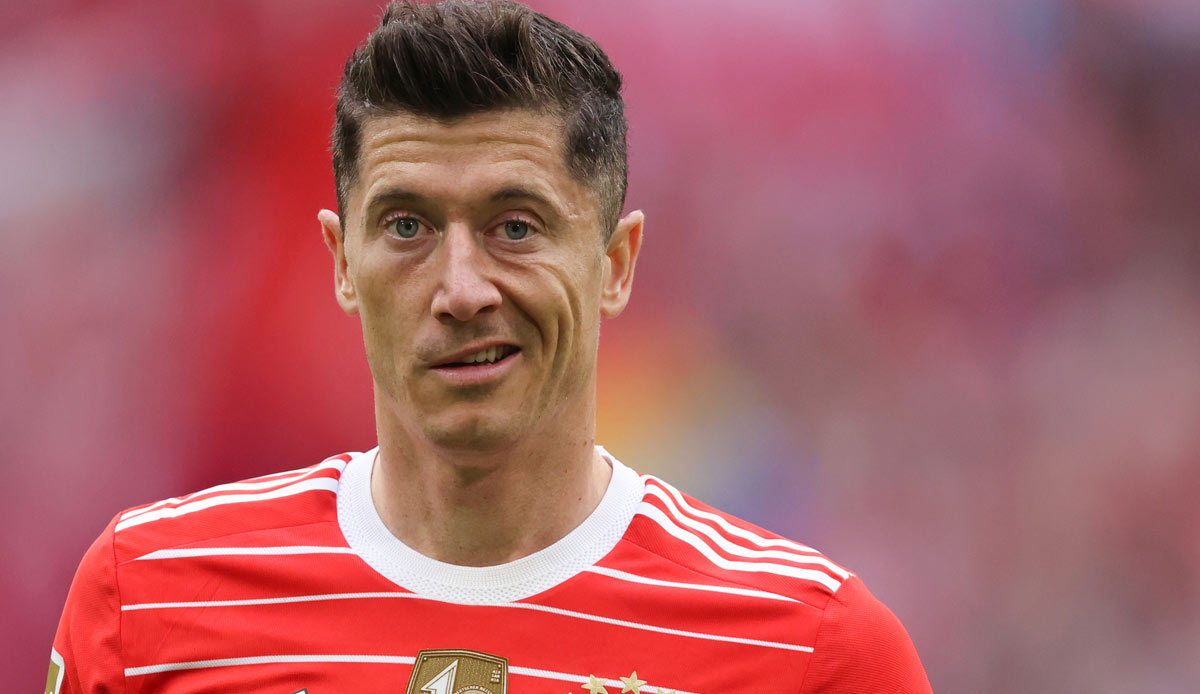 Robert Lewandowski wants to leave FC Bayern and switch to FC Barcelona. If that doesn’t work, the Pole supposedly already has another plan.

Robert Lewandowski allegedly has a plan B if his move from FC Bayern Munich to FC Barcelona doesn’t work out: According to information from picture would the Pole then make a U-turn and seek a transfer to Paris Saint-Germain. The striker can no longer imagine staying in Munich despite a contract that runs until 2023.

With more than a billion euros in debt, FC Barcelona could struggle to sign Lewandowski while still meeting the financial requirements of the Spanish FA and La Liga.

PSG has also recently suffered high losses, but is not as closely monitored as Barca because of its financial management. From Lewandowski’s point of view, the fact that Lionel Messi won the Ballon d’Or as a Paris player should speak for a move to Ligue 1. This title should also be Lewandowski’s big personal goal.

The Bayern striker has been on a confrontational course with his club for a few weeks. He had stated that the Bayern Munich chapter was closed for him. His club continues to insist on compliance with the working paper.