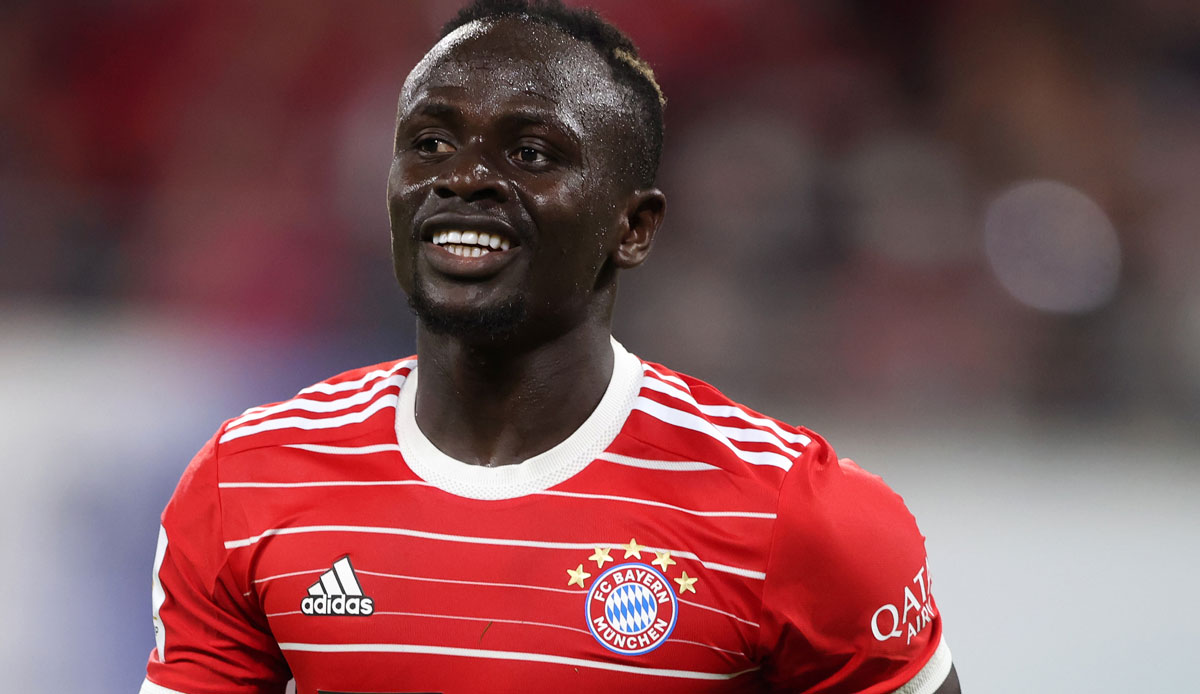 FC Bayern Munich’s newcomer Sadio Mane is certain that he would emerge victorious with his new team in a duel against his former club Liverpool FC.

“If the two teams meet again, Bayern Munich will of course beat Liverpool,” said the 30-year-old in an interview bundesliga.com.

Mane had already played twice against the German record champions with the Reds. In the Champions League Round of 16. After a 0-0 draw in the first leg, Liverpool won the second leg 3-1. The Senegalese scored two goals – including overcoming Manuel Neuer with a lob.

“I said it was maybe my best goal, but now I would say it was my second favorite goal because Neuer is my team-mate now,” he said, adding: “No, I’m kidding, of course, I think , it was a good goal.”

Mane, who was signed for 32 million euros in the summer, already feels very comfortable in Munich. This is also due to the FC Bayern fans, who sang a famous song from their home country at the squad presentation in the Allianz Arena.

“I got emotional. It’s a language from my homeland, Wolof. The fans sang in this language. That meant everything to me,” enthused Mane, who has big goals with his new employer: “I want to say that clearly, I think “Not that it’s going to be easy – but when you play for Bayern you aim for all the titles before the season. I’m here to help my team-mates and to make our dreams come true.”

After winning the Supercup, Mane sets his sights on the next title with FC Bayern. The Bundesliga season starts on Friday when FCB make a guest appearance at Eintracht Frankfurt (click here for the live ticker).