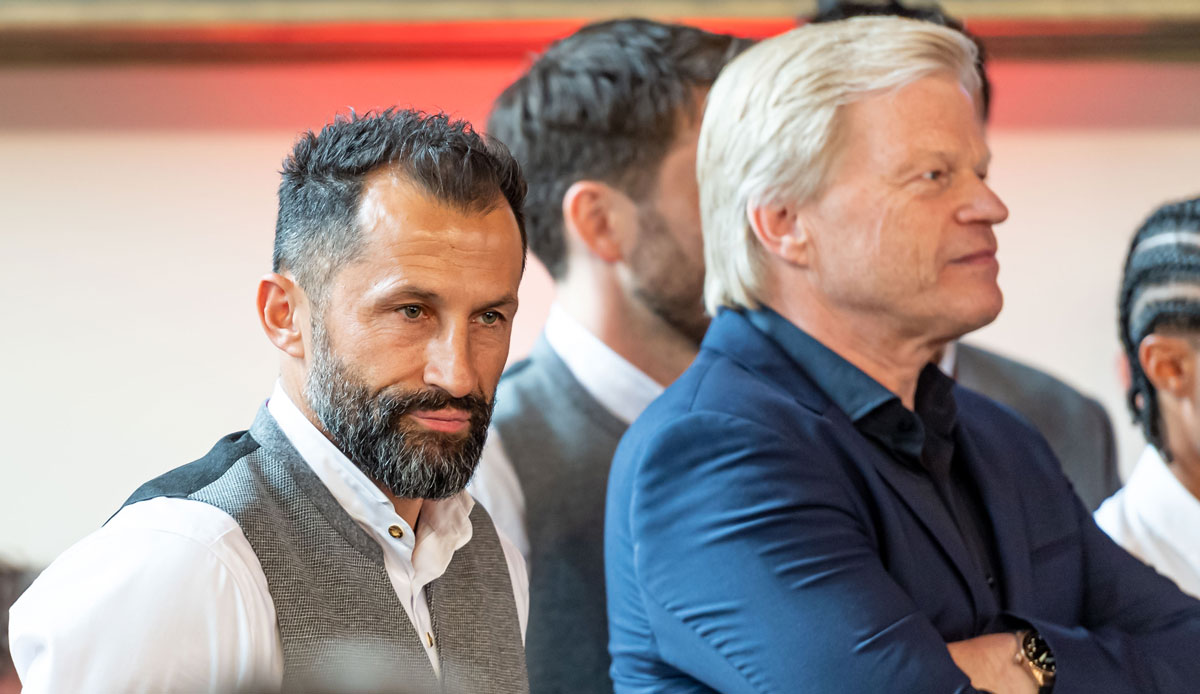 Champions Bayern Munich opened the 60th Bundesliga season with an away game at Europa League winners Eintracht Frankfurt. This was announced by the German Football League (DFL) on Friday when the fixtures for the 1st and 2nd Bundesliga were published. The game will take place on August 5th.

Due to the desert World Cup in Qatar (November 21 to December 18), the Bundesliga is going into a longer winter break after matchday 15. The season will resume after the January 20, 2023 tournament. The last match day is scheduled for May 27, 2023.

The season in the second division starts three weeks earlier (July 15) than in the first division. After the World Cup, the ball will be rolling there again from January 27, 2023.

The district derby, which could not take place last season due to Schalke 04’s relegation, will take place in Dortmund on the 7th day of the game. Already on the 9th matchday there is a duel between BVB and FC Bayern.

You can find the entire schedule here.

Matchday 1 at a glance: