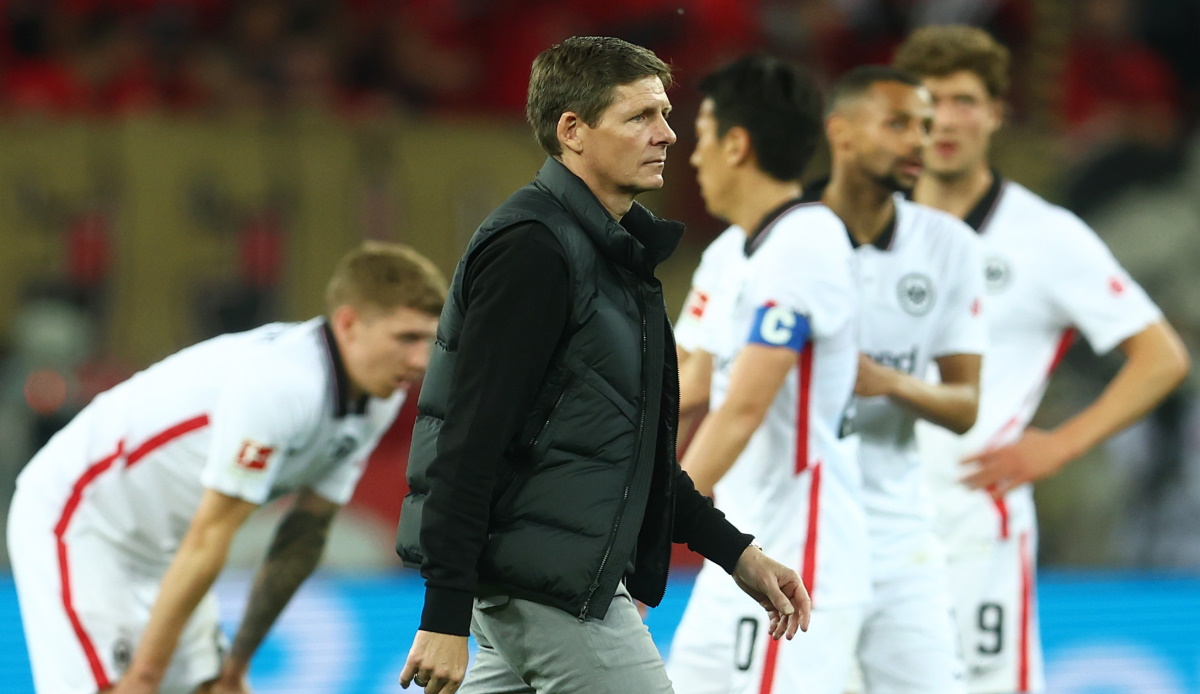 At the press conference after the 0: 2 from Frankfurt’s point of view, Oliver Glasner tried it with a little irony. “My last words to the players were: Take care not to hurt yourself. And congratulate Leverkusen after the game!”

After that, Glasner provided the expected explanation for his B-Elf in the game against the Champions League aspirant. “You could see from the line-up that Thursday’s game had absolute priority,” said Glasner. “We wanted those who played last Thursday and will probably play this Thursday to be on the pitch for a maximum of 45 minutes. We took that into account. That’s unusual for the Bundesliga,” admitted the Austrian.

However, Glasner also tried to explain his approach in a comprehensible manner. “In the Bundesliga we can no longer secure a starting place for Europe and on Thursday it’s about the first place in the final after more than 40 years. That’s why it was right, and I’m entitled to it.”

On Thursday, Eintracht will play against West Ham for a place in the Europa League final and thus also for the chance to play in the Champions League for the first time in the club’s history as the winner of the competition next season. Frankfurt go into the game with a 2-1 lead.