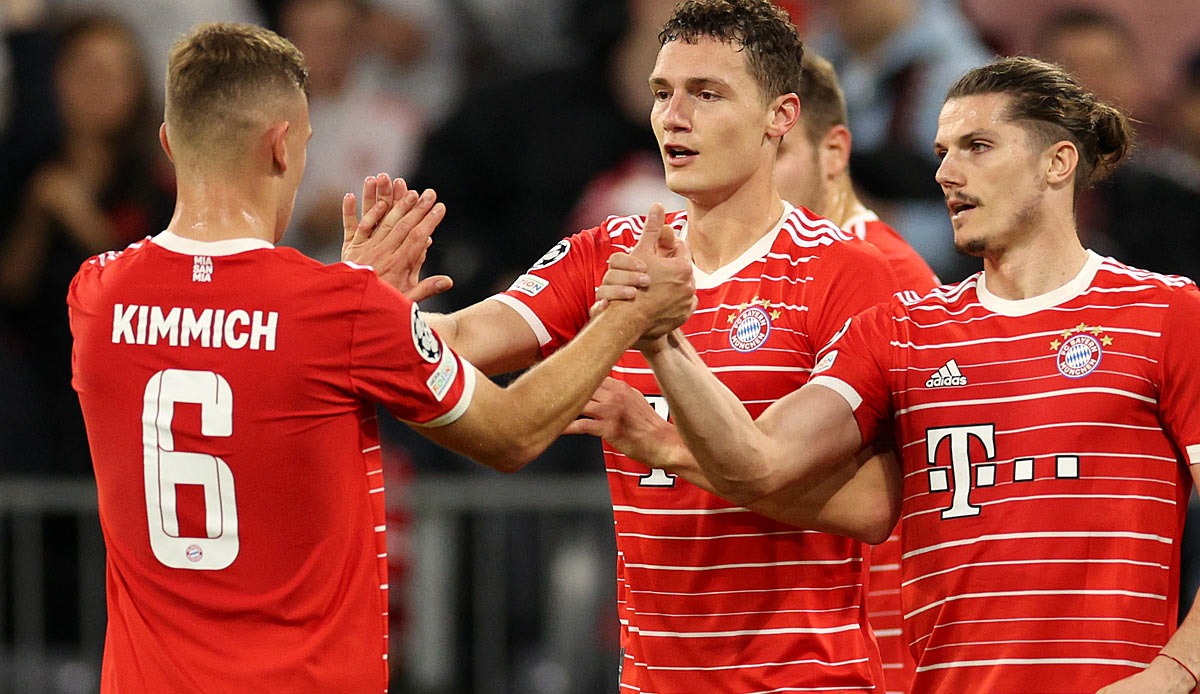 Benjamin Pavard has again commented on a possible departure from Bayern Munich. In an interview with the Gazzetta dello Sport, he spoke about his willingness to consider a new challenge outside of Germany.

“I won everything with Bayern Munich. I play to win and I’m ready to consider new interesting projects, but as a central defender,” Pavard told the Italian sports daily.

Olivier Giroud, national team colleague in the French selection and striker at AC Milan, also apparently tells the Bayern star something from Serie A: “Olivier always tells me that Italy is a country that lives 100 percent for football. He gave me told about the magic of the derbies, about the big Scudetto celebration of the fans. I would also like to play with him because he is a good friend,” said Pavard, who added: “We’ll see.”

Pavard has had to sit on the bench in Bayern Munich’s past games after summer signing Noussair Mazraoui outperformed him at right-back. Julian Nagelsmann also relies on other players in his actually preferred position of central defender. Accordingly, Pavard was already dissatisfied in an interview with the L’Equipe and talked about a new challenge just a few days ago.

The 26-year-old’s contract with the German record champions expires in 2024. If FCB Pavard does not want to lose on a free transfer, a sale in the summer would be an option.

There are currently no talks about a possible contract extension L’Equipe Pavard said: “Right now I’m concentrating on the World Cup.” One option could be Serie A, where Gazzetta dello Sport enthused the 2018 world champion: “Serie A is very interesting, not only for a defender like me, but also because it is very open.”