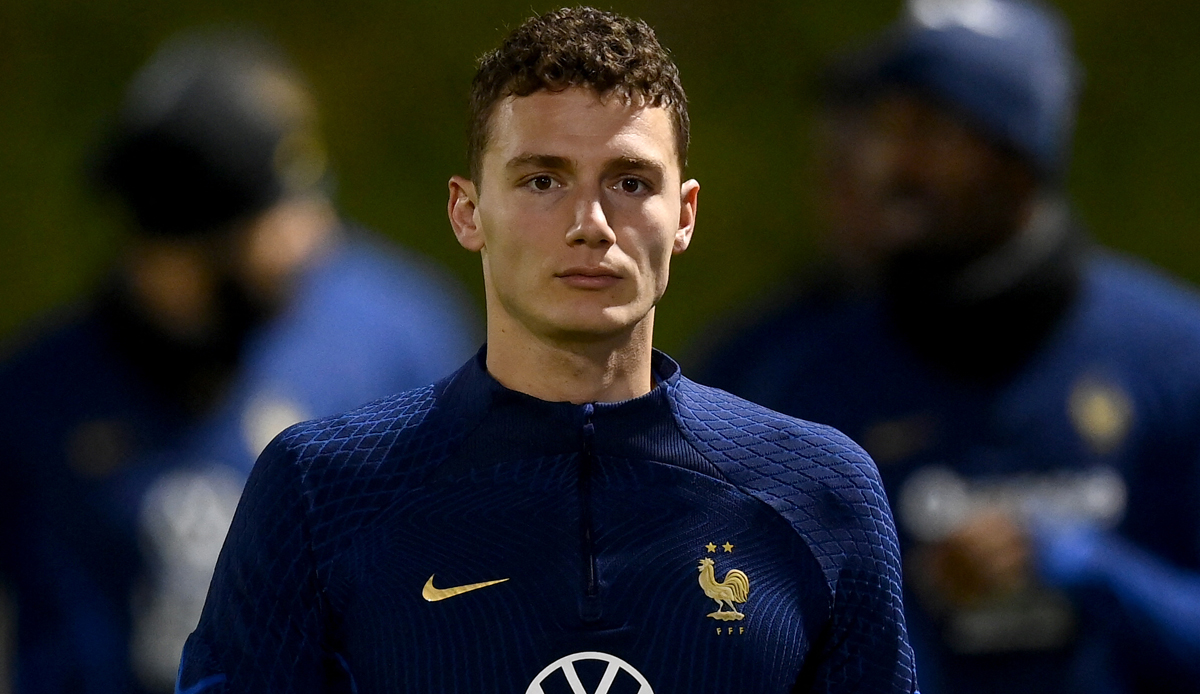 Central defender Benjamin Pavard apparently does not want to extend his contract with FC Bayern Munich. That reports the sports picture.

According to this, the Frenchman has already decided to let his working paper at Bayern, which is valid until 2024, expire if necessary. Pavard probably doesn’t even want to talk about a possible contract extension with the German record champions.

At Munich, Pavard usually had to play as a right-back, but he would much rather play in central defence. According to the report, Bayern should already be looking for alternatives for the 26-year-old. There are currently two regular right-backs in the squad in Noussair Mazraoui and Josip Stanisic.

Pavard made 21 appearances for FC Bayern this season. At the World Cup in Qatar, the defender was publicly criticized by national coach Didier Deschamps after a poor start against Australia. Since then he has not completed a game for France.