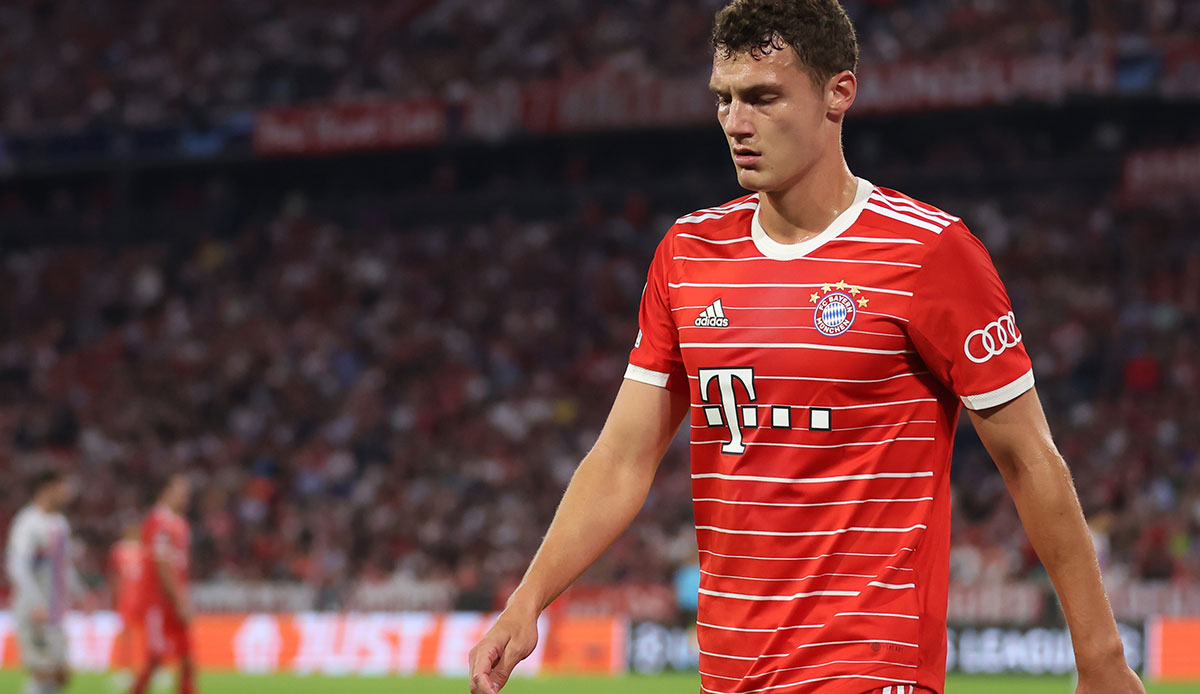 Defender Benjamin Pavard dealt with a farewell to FC Bayern Munich in the past transfer period. The Frenchman confirmed this in an interview with Telefoot.

“I questioned a lot in the summer. I had calls from different clubs,” Pavard explained. “I then spoke to Julian Nagelsmann, with whom I have a good relationship. He made it clear to me that I would play a big role in his plans.”

Pavard still has a contract on the Isar until 2024, the 26-year-old did not want to rule out a farewell in the coming change periods: “Maybe one day I’ll go to one of the interested clubs, you never know. But for this year my future lies with Bayern. “

In the coming summer, a transfer of Pavard would automatically be an issue for the Munich team again, provided that those responsible do not want to go into the last year of the contract with the Frenchman without an extension. “After the season we have time to make a plan,” concluded Pavard.