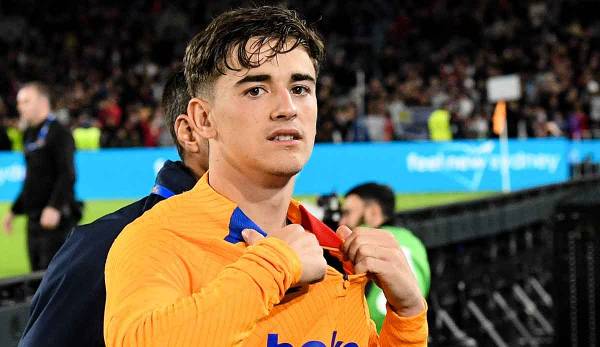 Bayern Munich’s Benjamin Pavard has ruled out a future move to Borussia Dortmund. Munich are apparently still interested in Gavi from FC Barcelona. Here you can find news and rumors about FCB.

Bayern Munich’s Benjamin Pavard has ruled out a future move to Borussia Dortmund. “If one day I should go, it will not be to Dortmund, despite all the respect I have for the club and its fans,” he said RMC Sports. His former defense colleague Niklas Süle will join BVB this summer on a free transfer.

Pavard feels “very comfortable” as part of a chain of three that coach Julian Nagelsmann tested again and again at Bayern last season. Nagelsmann himself praised Pavard as a “tactician” and “very good coach”: “We play ultra-offensively and there are almost three of us in defense in every game. I like that and that’s why I’m at Bayern Munich.”

FC Bayern Munich is apparently still interested in Gavi from FC Barcelona. In the event of a failed contract extension at Barca, the people of Munich are, according to the Mundo Deportivo willing to pay his €50m release clause.

Talks between Barca and Gavi’s agent Ivan de la Pena about extending the contract beyond 2023 are currently stalled. Most recently, the two sides attacked each other publicly. Here is the detailed report.