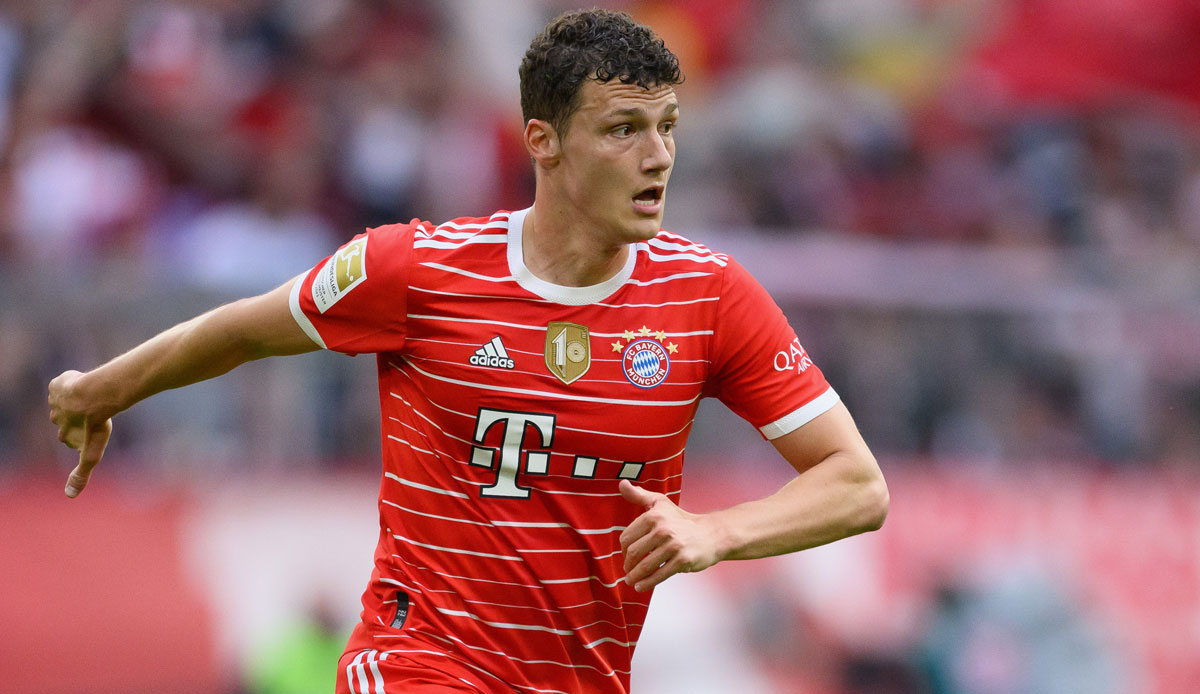 Benjamin Pavard can reportedly imagine a move to Chelsea this summer. According to the picture the 26-year-old Frenchman is not averse to joining the blues. Accordingly, the defender is currently waiting for the right offer.

While Leicester City’s Wesley Fofana is said to be a priority for the Londoners, Presnel Kimpembe and Pavard are also said to be candidates for central defence.

Robert Lewandowski’s agent Pini Zahavi could support Pavard in a move to Chelsea. The France international and his agent Joseph Mohan are said to be close friends with Max Bielefeld, who works for Pini Zahavi, which is why the 78-year-old could become a factor in the negotiations.

Of the picture According to Zahavi, Pavard will provide “friendly support” in the search for a new club. Munich are said to be demanding 20 million euros for the defender and, according to media reports, are ready to let the player go. However, Julian Nagelsmann recently said: “I hope he stays. He is a fantastic and important player.”