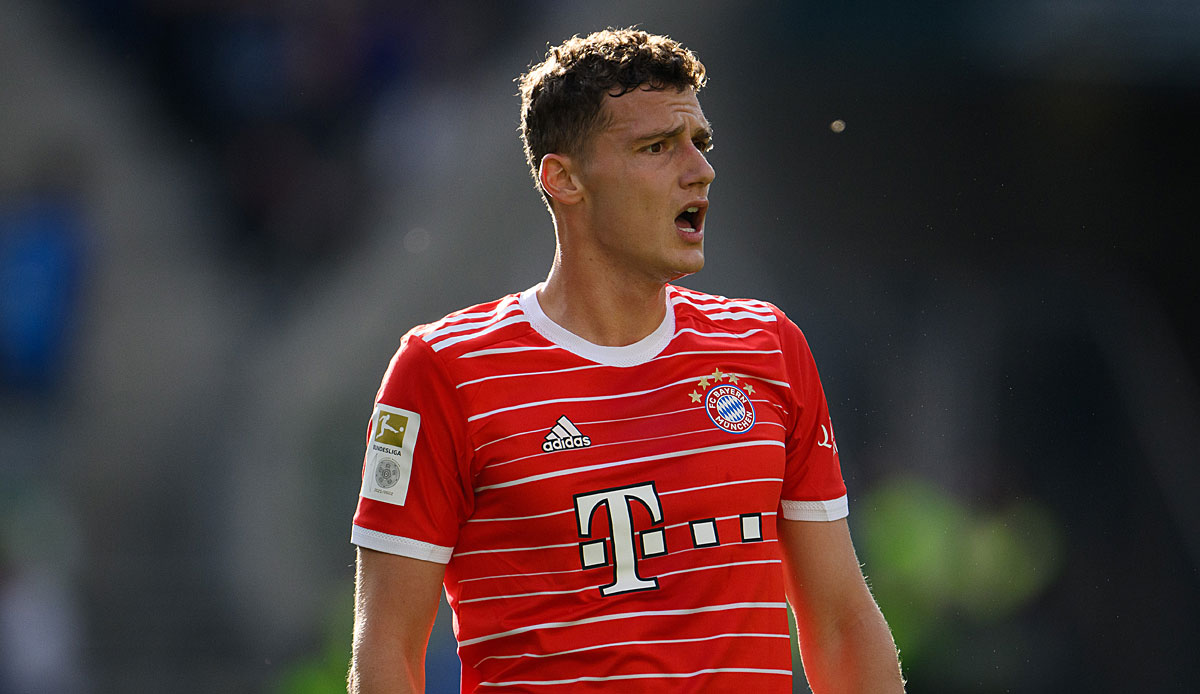 Benjamin Pavard from FC Bayern has aroused the interest of the two top Spanish clubs Real Madrid and FC Barcelona. This writes the Sports. She reports that both clubs have already contacted Pavard’s entourage.

At Barça they are looking for a versatile defender, while Real see Pavard as a right-back who can inherit Dani Carvajal in the future.

Pavard had recently positioned himself in two interviews in the direction of an early departure from Bayern. In L’Equipe he indicated the desire for a new challenge, a little later he expressed himself in the Gazzetta dello Sport similar and raved about Serie A football.

Among other things, he said: “I have great respect for FC Bayern, because I was able to get to know the highest level there. I’m not averse to taking on a new challenge. Maybe now is the right time. Why not a new country, a new culture discover? But the sporting project has to be interesting.”

He also said: “I’ve won everything with Bayern Munich. I play to win and I’m ready to consider new interesting projects, but as a centre-back.” Coach Julian Nagelsmann commented on this a week ago: “It’s not the first time that a player and Benji have said that. That’s not particularly dramatic for me.”

Pavard’s contract in Munich expires in 2024. If there is no extension, next summer would be the last opportunity to collect a high fee for the world champion. According to the Sports the Bayern bosses may even be ready to sell Pavard in January.

Pavard is now staying with the French national team at the World Cup in Qatar. The aim of the Équipe tricolore is to defend the title. Pavard was also part of coach Didier Deschamps’ squad when they won the World Cup in Russia four years ago. The French play their first game in Qatar against Australia on Tuesday. The other opponents in the preliminary round are Denmark and Tunisia.