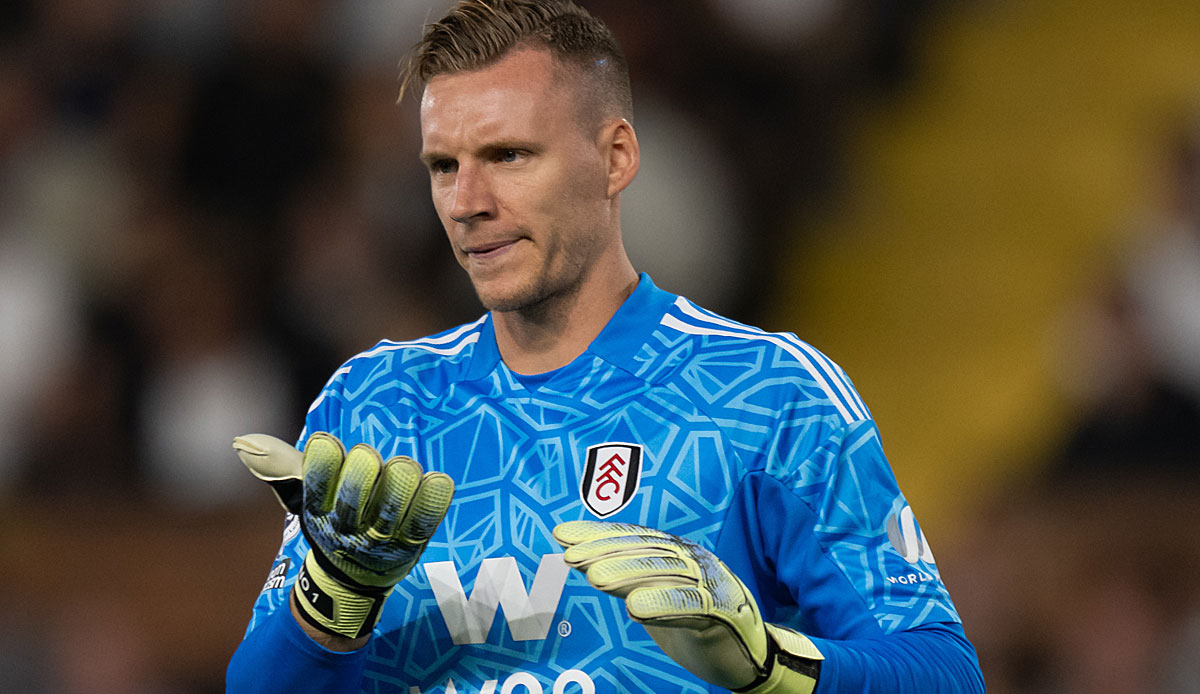 The German goalkeeper Bernd Leno from FC Fulham has lamented the boredom in the Bundesliga. “You know exactly: In the end, Bayern will be champions anyway,” said the nine-time international sports picture.

In England you would know the professionals from FC Bayern and maybe “four or five players” from Borussia Dortmund, the 30-year-old explained further: “But who is surprised? The last exciting championship fight felt like I was still in diapers have.”

Leno emphasized that he had respect for the people of Munich and their self-developed dominance. However, the relegation battle in the Bundesliga gives him more pleasure: “There is at least some excitement.”

Most recently, FC Bayern became German champions ten times in a row. The last champion not called FCB or BVB was VfL Wolfsburg in 2009.

Leno left Germany in 2018 from Bayer Leverkusen for Arsenal. After four years with the Gunners, he joined London city rivals Fulham in the summer. The native Swabian is under contract there until 2025.