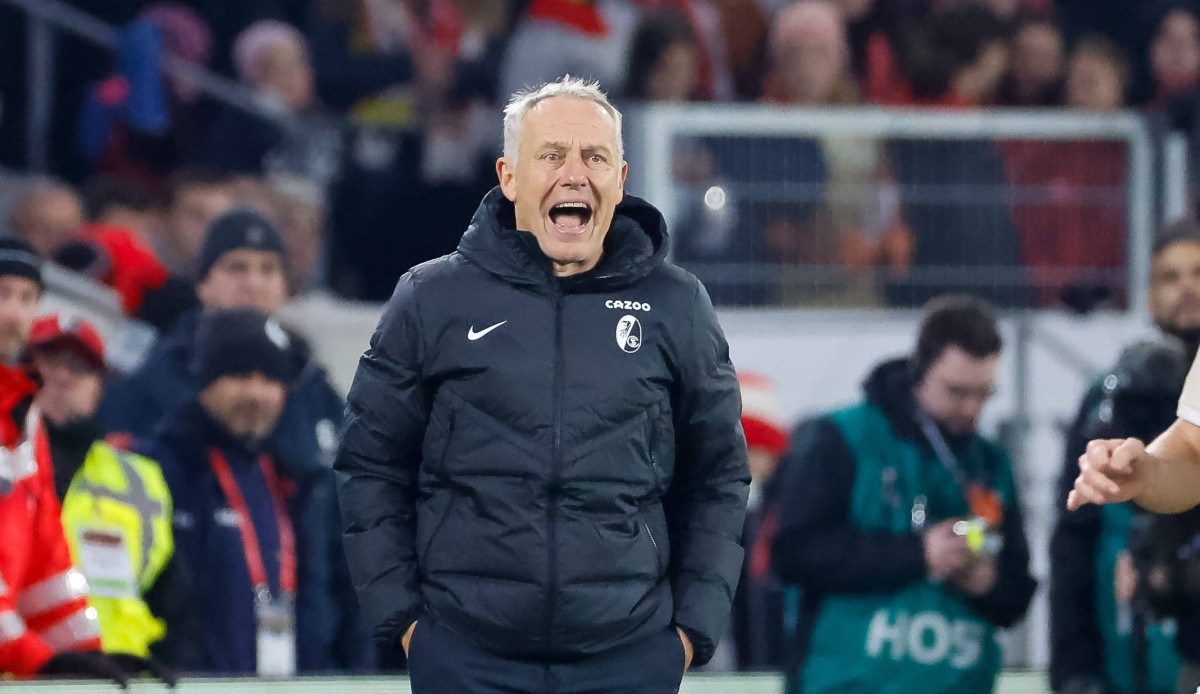 Shortly before the start of the World Cup (November 20th to December 18th), coach Christian Streich from SC Freiburg, second in the Bundesliga, heavily criticized the final round award to Qatar and the international football officials.

“There was a choreography in the stadium with the criticisms of the World Cup – and everyone agrees,” said Streich after the 4-1 (4-0) win against Union Berlin on Sunday DAZN.

Streich continues: “There are people in power in football – they would be better off not in power.”

The Freiburg supporters had hung up a banner with the inscription “Boycott Qatar” in the curve. In the past few days and weeks, numerous other fans in Germany’s professional leagues had already followed this notch.