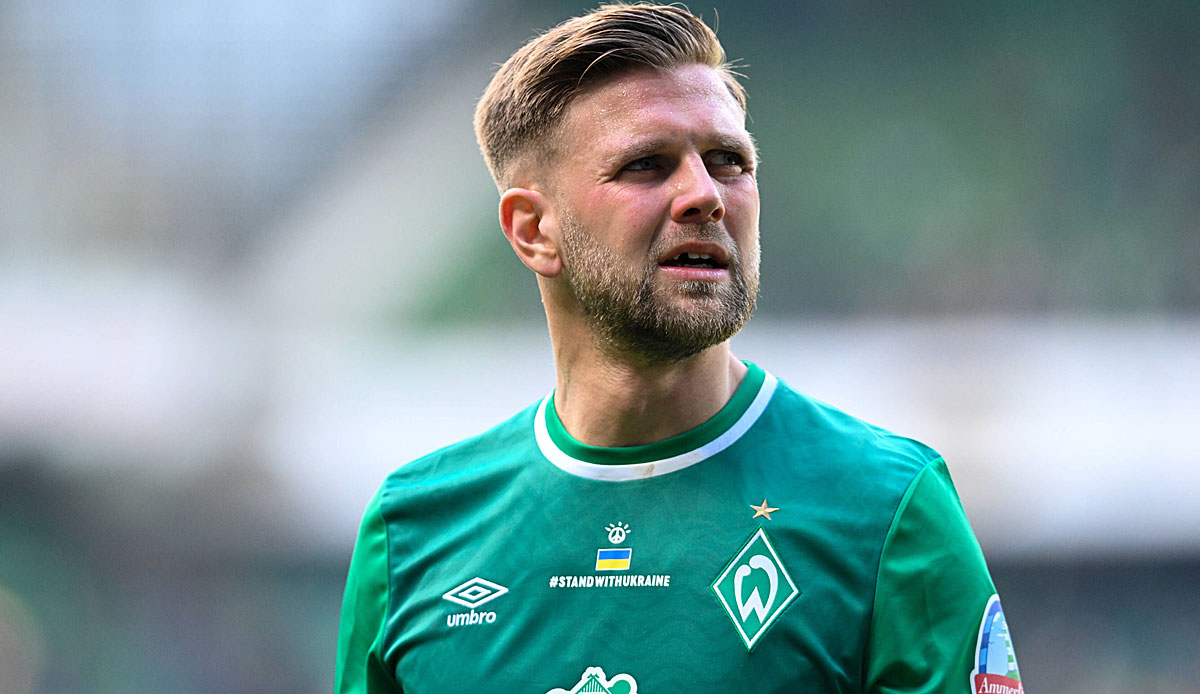 Niklas Füllkrug from Werder Bremen, who have been promoted to the Bundesliga, as well as Darko Churlinov and Malick Thiaw, who have also been promoted to the first division with Schalke 04, have been fined by the sports court of the German Football Association (DFB). The three professionals each have to pay 25,000 euros for unsportsmanlike conduct, as the DFB announced on Monday.

Füllkrug had held a Bengali fire in his hand after his team’s successful promotion after the game at Jahn Regensburg. Churlinov and Thiaw were caught in the same offense celebrating Schalke’s promotion at FC St. Pauli’s stadium.

Bundesliga relegated Arminia Bielefeld and second division club Karlsruher SC were also penalized. Arminia has to pay 5,000 euros because supporters of the club lit Bengal fire or “pyrotechnic objects” in two cases in the past season. The KSC was fined 5400 euros – also because of the burning of Bengal fire by fans. Both clubs have already approved the verdicts.

In addition, SV Meppen was fined. The third division team has to pay 2,700 euros for similar offenses and has also already approved the verdict.