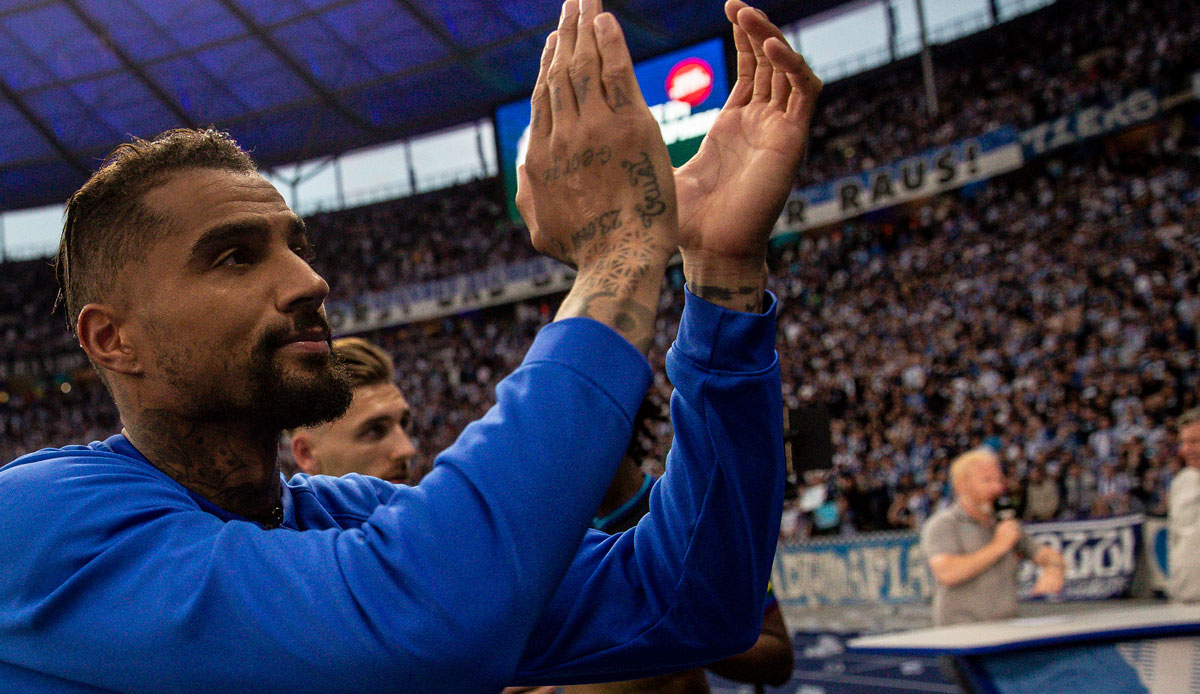 “This is my last season as an active professional footballer. It doesn’t matter what happens. Even if we play the Champions League next year – that’s my last season,” he said on Tuesday with a smile at the training camp in Kienbaum: “I’ll do it all again hit it for the club and for myself too. And then it’s over.”

The 35-year-old returned to Hertha last year and recently extended his expiring contract by a year. “I’m in the mood to play. I want to gamble a little more. And I think you can see that in training,” said Boateng: “Whether there will be minutes in the Bundesliga or not – I don’t want to talk about that at all. I want to take that back with you. One more year.”

As a reason for the extension, he also gave the previous season, in which the Berliners had only held their class in the relegation against Hamburger SV. “The last year was too turbulent,” he said, “a lot of action, negative headlines. I couldn’t stop like that.”

He wants to interpret his role exactly as he did last time. Boateng, who made the leap to professionalism at Hertha in 2005, sees it as his job “to help, to be there, to be the dad of the young guys. And then hopefully to show on the pitch what I showed against Hamburg Or a few games before that.”