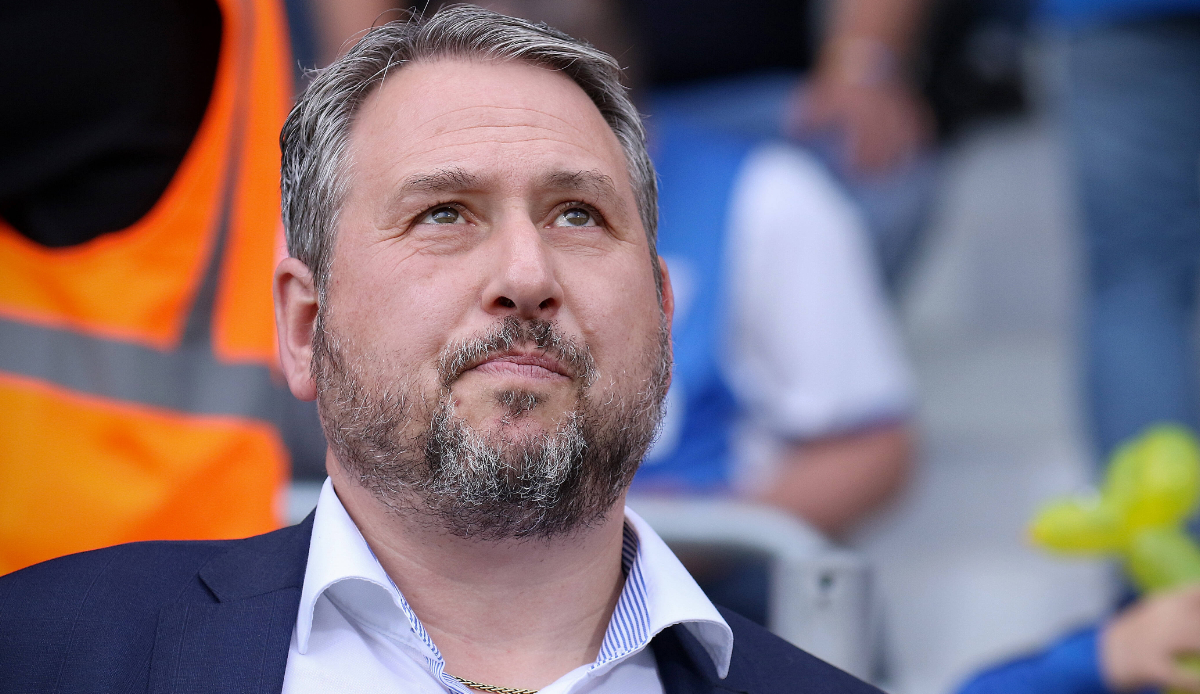 Because of the uneven distribution of funds in professional football, Ilja Kaenzig from VfL Bochum expects big changes in the sport. “A small circle can win the Champions League, and we see this trend even in smaller national leagues,” said the VfL management spokesman in an interview with the Funk media group.

“In the end, that can only lead to what we call a cultural crash.”

According to Kaenzig, there have always been differences, “but now it’s getting extreme because a Bochum or Bremen victory in Dortmund is almost something historic.” In order to be able to overcome these problems, a “radical solution” is needed, said the 49-year-old.

The much-discussed Super League could also be one of these. “A league in which only the heavyweights removed from the top leagues are gathered. That would initially result in a collapse of the rights values, but then perhaps generate euphoria through new tension if suddenly in a Bundesliga without Bayern Union Berlin could become champions,” said Kaenzig.