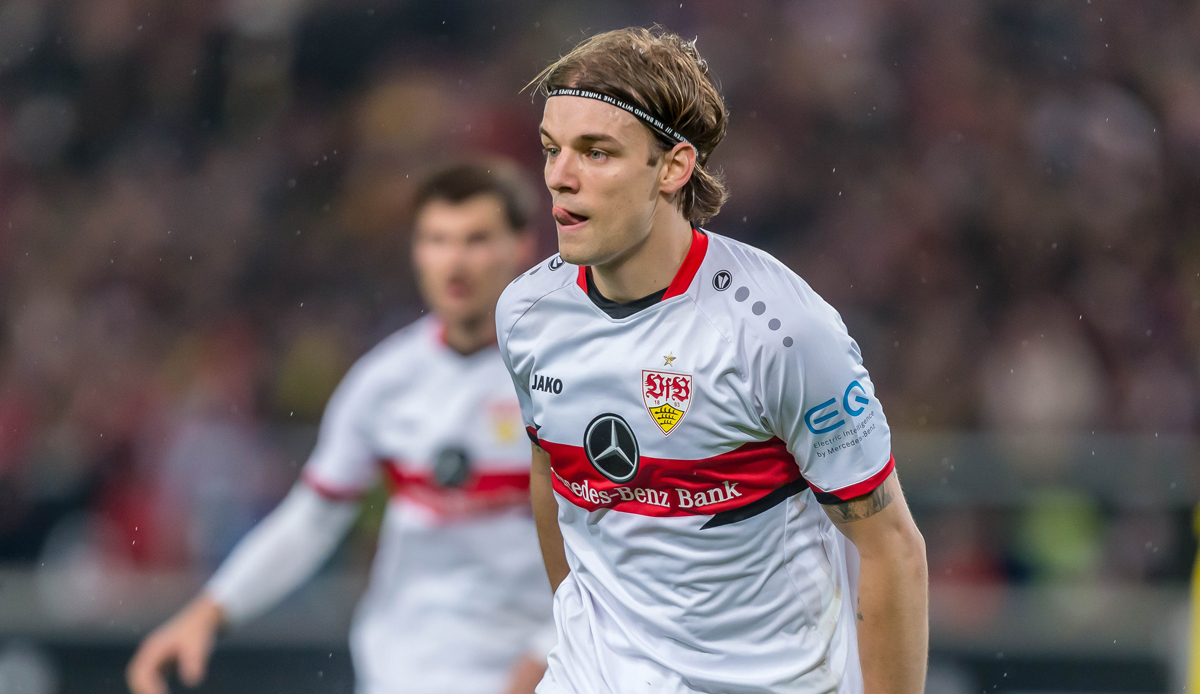 Marc Cucurella is still Manchester City’s number one transfer target in the hunt for a new left-back. If the 24-year-old Spaniard from Brighton & Hove Albion fails to sign, the Skyblues want to consider a transfer of Borna Sosa from VfB Stuttgart, according to several media reports.

The 24-year-old Croatian can leave VfB for 25 million euros. His contract with the Swabians runs until 2025.

Manchester City have been looking for a left-back for a long time. Joao Cancelo, who played there for a large part of the past season, is actually at home on the right-hand side. His backup Oleksandr Zinchenko recently moved to Arsenal.

SPOX and GOAL had already reported interest in Cucurella from Manchester City, Chelsea and Tottenham Hotspur at the beginning of June. Brighton do not want to let Cucurella, who still has a contract until 2026, go without a fight and is demanding a transfer fee of around 50 million euros.