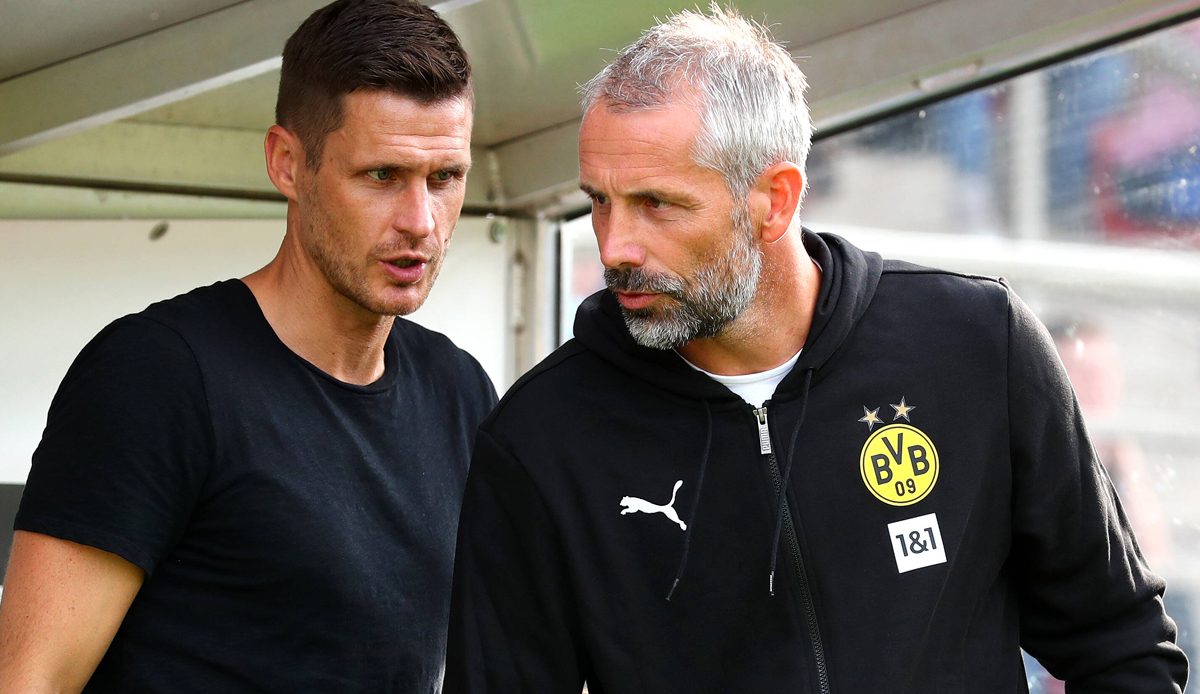 “This day is not easy for any of us, because mutual respect was, is and will be great. After a season that was unsatisfactory for various reasons, we had to realize that we didn’t get the most out of our opportunities in many areas “Watzke said.

Rose only switched from Borussia Mönchengladbach to BVB last year for a fee of five million euros. His contract ran until June 2024.

“Despite a difficult season with many imponderables, I was convinced of our path. During our conversation, I got the impression that the one hundred percent conviction of all those responsible is no longer there. Ultimately, we therefore decided together to end the cooperation”, said Rose.

Rose’s assistant trainer Alexander Zickler as well as Rene Maric and athletic trainer Patrick Eibenberger will also leave the club, BVB announced. It is said that talks about the composition of the future coaching team will be held in the coming days.

Network reactions to the BVB hammer: “They seem to really want to be champions”

According to information from Ruhr news Edin Terzic, who held the coaching position after Lucien Favre and before Rose and won the DFB Cup with Borussia in 2021, is the favorite to succeed him. According to sky Watzke already spoke to the ex-coach and he declared his willingness. The announcement should be made by the weekend.