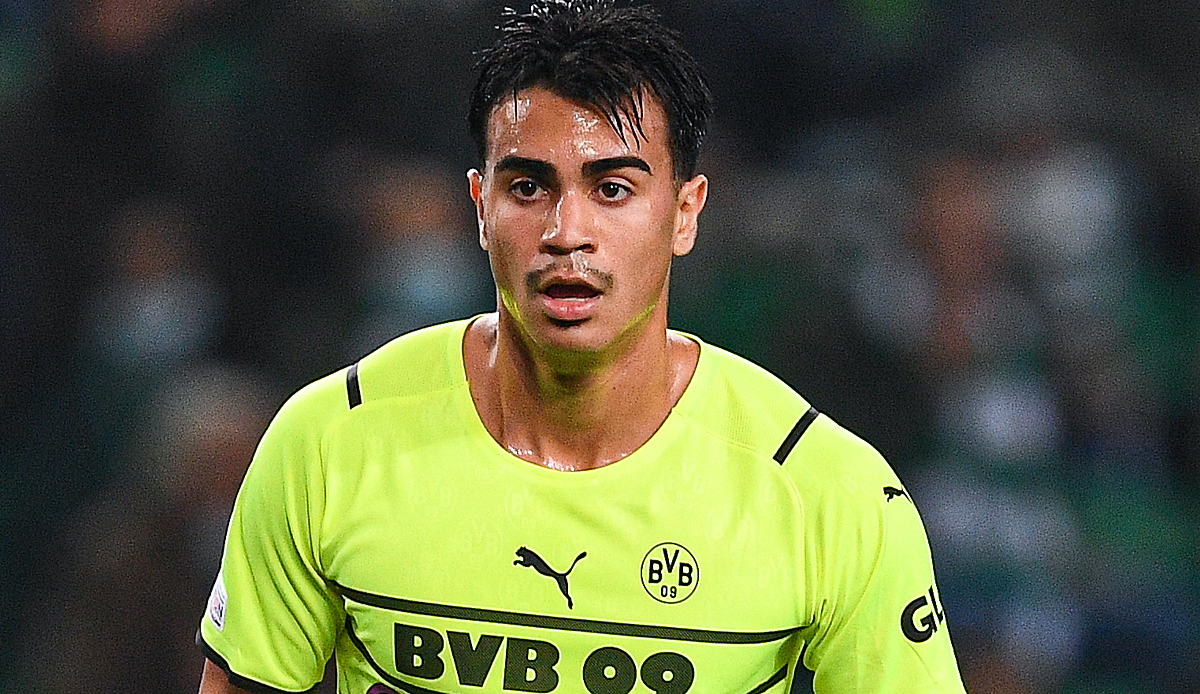 The loan of the once celebrated talent Reinier turned out to be a flop for BVB in retrospect. the mark now reports that the loan deal at around 13.5 million euros was also a costly mistake for Dortmund.

Accordingly, BVB transferred a rental fee of five million euros to Real Madrid and also paid a total of around 8.5 million euros in salary to the Brazilian.

Reinier was hired for two years under the then BVB coach Lucien Favre in the summer of 2020 and should mature into a world-class player in Dortmund. Instead, he was just a bench presser at Borussia and his father publicly railed against the club several times due to a lack of playing time.

The misunderstanding at BVB will end in the summer. It is not yet clear what will happen next for the 20-year-old. According to mark another loan is currently the most likely, but this time within the Primera Division.

At Borussia Dortmund, Reinier was used almost exclusively as a joker. In 36 appearances he only got one goal and one assist.