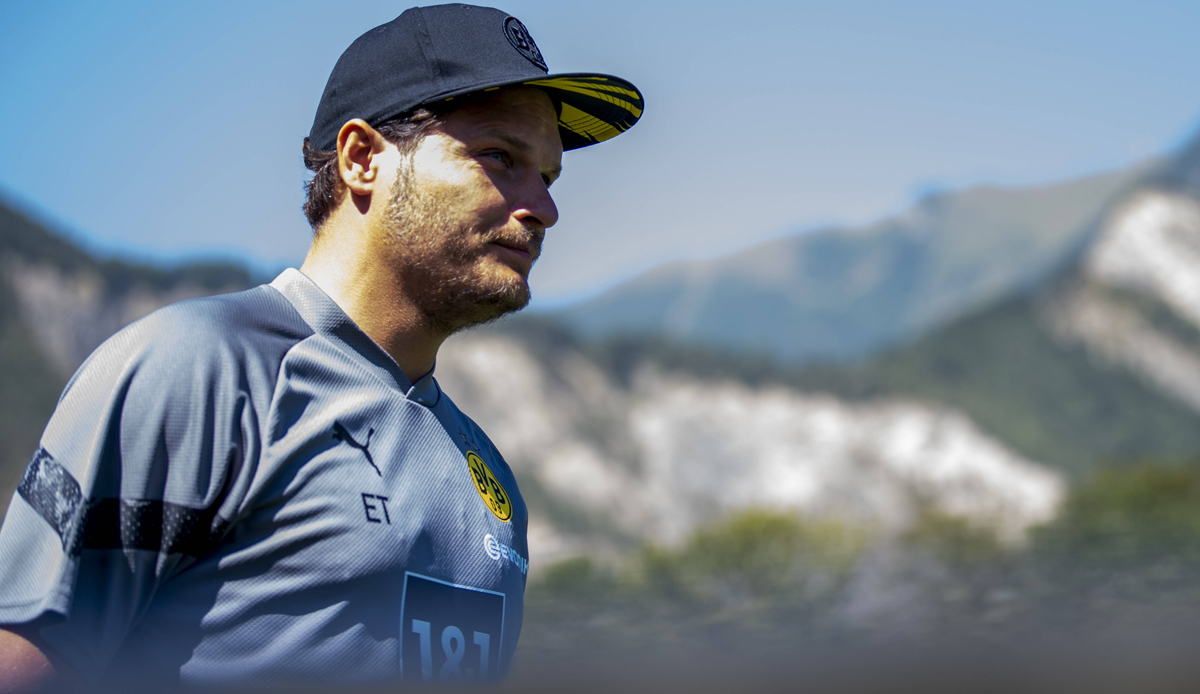 Exactly one month after Borussia Dortmund completed the first pre-season training session, BVB will start their competitive game in the DFB Cup on Friday evening at TSV 1860 Munich (8.45 p.m. in LIVETICKER). An overview of the most pressing questions in the black and yellow.

BVB: How will Borussia Dortmund play in defence?

Niklas Süle, Nico Schlotterbeck, Mats Hummels – is that right or one too many? Coach Edin Terzic did not allow himself to be looked at completely in the cards. A back three, in which all three central defenders play, is currently just as likely as a back four, with which Terzic played most of the games during his first term as BVB coach.

Especially vice-captain Hummels is full of juice after his longest vacation in recent years, the constant complaints of the previous year are a thing of the past. For now, it’s hard to imagine Terzic doing without him in the starting lineup.

Süle and Schlotterbeck, on the other hand, joined their new team late due to commitments with the national team, and the adjustment process is still in its infancy. Süle’s advantage in the fight for a starting place is that he has already played with both colleagues – with Hummels at FC Bayern, with Schlotterbeck in the DFB team.

Terzic had both variants practiced in the two friendly games that were lost at the training camp: he used a back four against Valencia and a back three against Villarreal. Compared to the two opponents, Schlotterbeck is basically the much more offensive defender and keeps pushing forward.

BVB: Bayern nightmare in the raffle

BVB back three: That would be an advantage

Süle and Hummels, on the other hand, tended to move in the same line in the back four and concentrated on defending the depth. Due to their experience, both proved to be very calm on the ball and now and then threw in somewhat more daring passes into midfield in order to outplay the oncoming opponent. However, when all three were on the pitch against deep-seated Villarreal, they were seen equally deep in the opposition half in building up play.

On the 3-4-1-2 that Terzic used against Villarreal, he said: “We have three very good central defenders who are also used to playing in a back three. That’s why it was important for us to not only play the whole thing in the training, but against a good international opponent.” An advantage of this arrangement is that it also accommodates the offensive strengths of the two wingers Raphael Guerreiro and Thomas Meunier.

The highest premise, regardless of the formation, is that BVB gets the numerous goals conceded in the previous season under control. That didn’t work against the two well-known friendly opponents. There it was once again too easy to put the ball in Borussia’s net, especially when Dortmund played heavily in the second half. It is therefore conceivable that Terzic would like to see the defensive strengths of Süle, Schlotterbeck and Hummels all on the field at the beginning of the season and fall back on a back three.