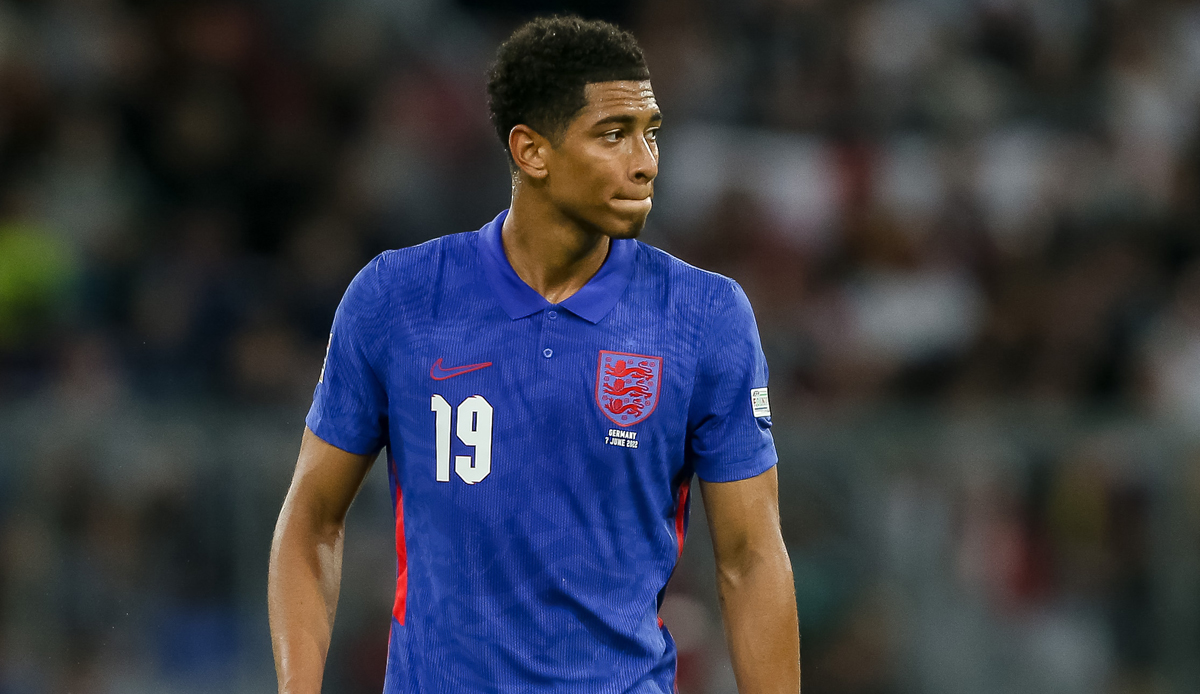 Dortmund’s Jude Bellngham appeared to be vomiting on the pitch during the Nations League game between England and Germany. He later clarifies the scene.

“There’s nothing wrong with the stomach, it was just some juice,” said the 18-year-old to the Funk media group. Bellingham had stopped in the closing stages of the game after an English attack bent over and apparently throwing up on the lawn.

Immediately before, the Dortmunder had been lying on the ground with cramps. He then had to be treated on the sidelines, but was able to finish the game.

The English Football Association has not yet commented on the incident. English media reported that the incident was caused by hyperacidity and a resulting bile surge.