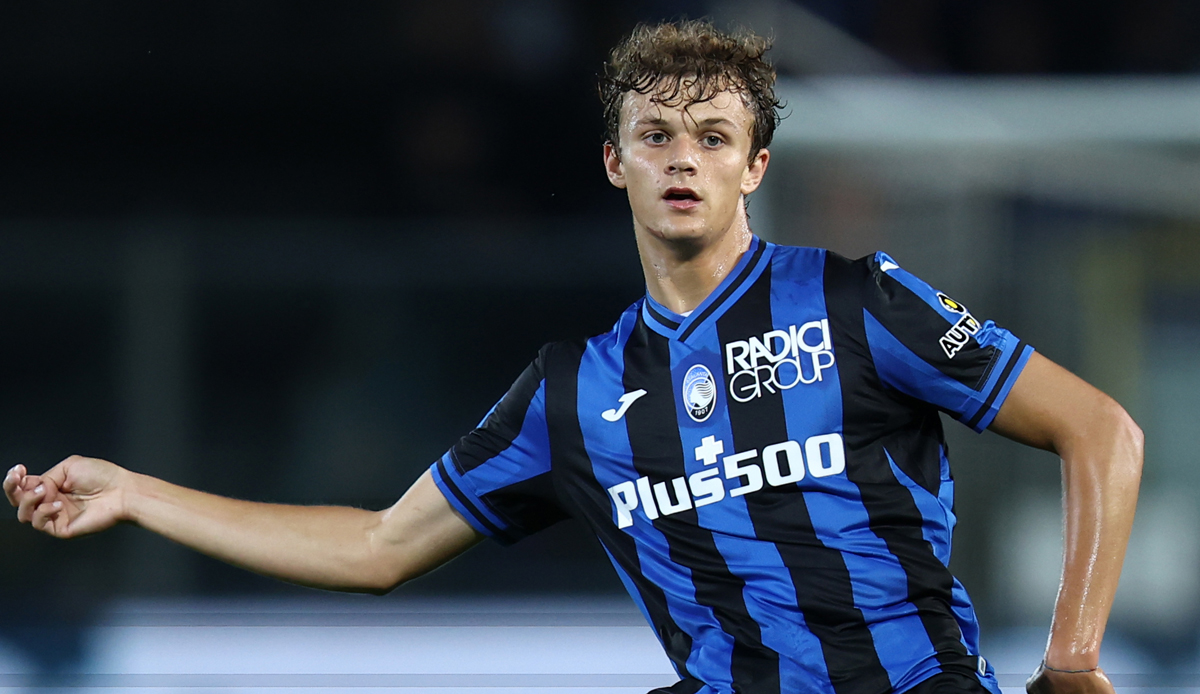 Borussia Dortmund is apparently one of those interested in defending talent Giorgio Scalvini from Atalanta Bergamo. That reports Calciomercato web.

The 19-year-old central defender, who can also play in the sixth position, has made the leap to become a regular player this season. Scalvini is considered one of Italy’s greatest talents, with many top European clubs chasing him.

Juventus and Inter Milan in particular are vying for the defensive player’s services, but Atlético Madrid and Liverpool FC are said to be showing great interest alongside BVB. However, Bergamo demands a high transfer fee for the national player, so the club is only willing to talk from 40 million euros.

Scalvini has made 14 appearances for Atalanta this season, scoring twice. Last June he made his international debut for the Squadra Azzurra in the 5-2 defeat in Mönchengladbach against the DFB-Elf.