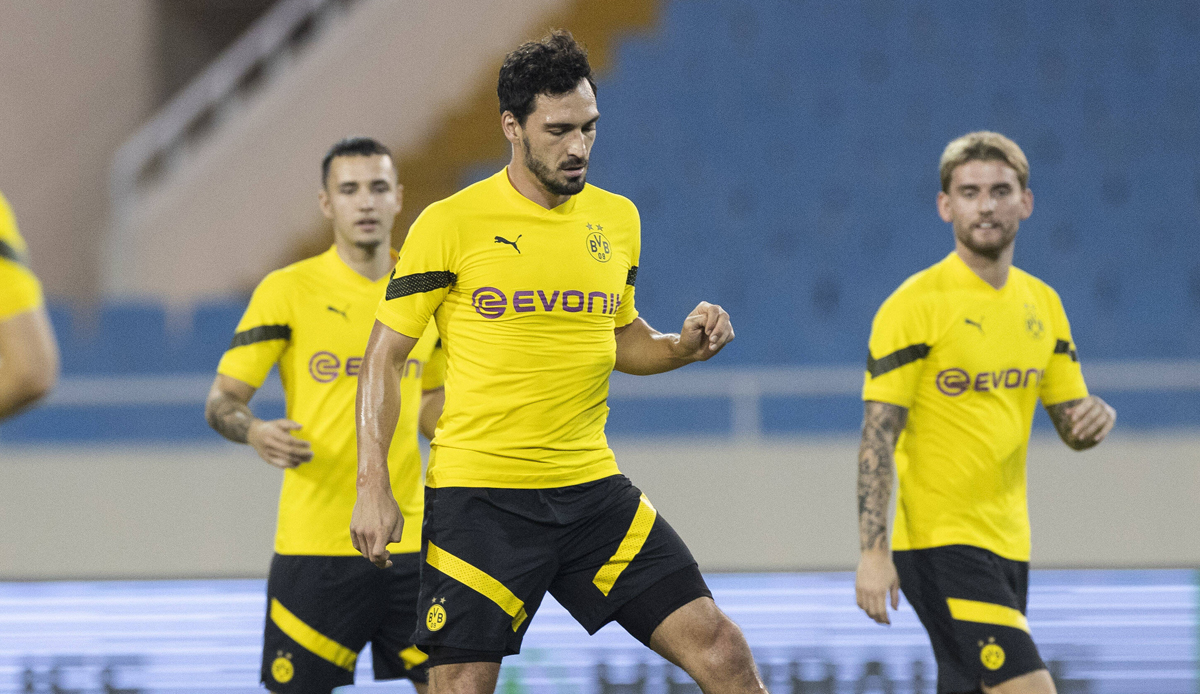 Borussia Dortmund surprisingly lost the third and final test on their Asian tour. BVB lost 2-1 (1-1) to the Vietnamese national team at the My Dinh National Stadium in the Vietnamese capital Hanoi.

Donyell Malen (13th) initially gave the German runners-up the lead, Nguyen Tien Linh (36th) equalized for the outsider. Nguyen Van Quyet (86th) messed up the conciliatory end of the trip from BVB’s point of view shortly before the end.

With the game, BVB concluded the series of friendly matches during their winter trip. Before that, there were two clear victories in the games against the Lion City Sailors in Singapore (7:2) and the Johor Southern Tigers in Malaysia (4:1).