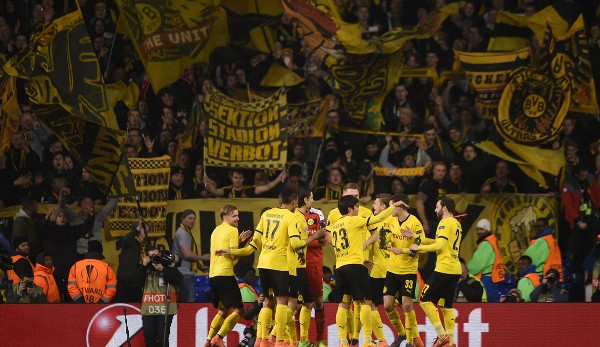 BVB is the most popular club in Germany for the first time. Manchester United manager Erik ten Hag talks about mental problems with ex-Dortmunder Jadon Sancho. You can find all the news and rumors about BVB here.

Borussia Dortmund is the most popular club in Germany for the first time ever. The eight-year survey by the SLC management from Nuremberg positions BVB at the top of the rankings of all 18 first division clubs of the past season.

A total of 18 criteria were considered for the study. These include the number of members and fan clubs, the clubs’ reach in TV broadcasts and in social media, and image and attractiveness, which were determined by surveying relevant target groups.

Club football is preparing for its return, the World Cup is drawing to a close. Manchester United traveled to Spain with the remaining players from the professional squad for a training camp and two friendlies. Everyone is there – except Sancho, who is spending the World Cup break in the Netherlands, with very special coaches. There he completes an individual program away from the team.

Speaking to reporters, ten Hag said: “He hasn’t played for United in the last couple of games because he wasn’t fit enough. Now he’s on an individual programme. He should finish that and hopefully he’ll be back soon. We want him back as soon as possible, but I can’t predict when that will be.”

Ten Hag added: “He made some good games at the start of the season, but after that there was a drop in quality and we sometimes don’t know where that comes from. It usually happens gradually. He had goals and assists early in the season, but his Key moments and key actions became fewer and fewer. It’s a combination of physical and mental reasons. We’re trying to figure that out and bring him back.”