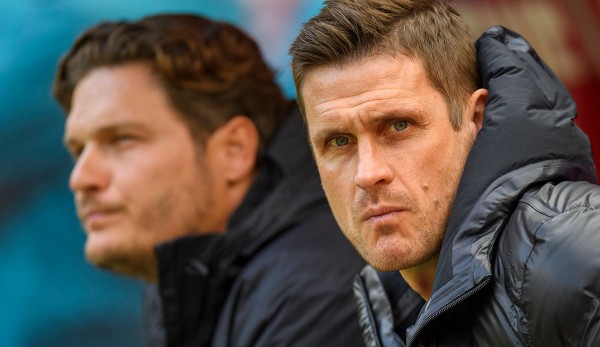 What’s next for Jude Bellingham and Youssoufa Moukoko? This question hovers over BVB’s second half of the season – and should be answered quickly.

BVB rightly prides itself on being one of the most successful sales clubs in the world of football. Hardly any other club has generated as many millions of transfer surpluses as Dortmund in recent years.

But the other side of the coin is: rumors and speculations about possible multi-million sales overshadow the sporting side for months. Ultimately, this always brings unrest in the club. Last season, Erling Haaland’s future was the big topic. Before that Jadon Sancho. The sale of Ousmane Dembélé also dragged on like chewing gum.

This year Jude Bellingham is the designated millionaire. Dortmund could expect revenue of more than 100 million euros from a sale. In the next few days, they will probably sit down with Bellingham, his father and adviser, to clarify as quickly as possible how the player himself imagines his future. Nobody realistically assumes that BVB will remain.

If, as expected, the signs are goodbye, the BVB bosses should definitely try not to prolong the poker game too much. In the best-case scenario, a deal is made before the second half of the season that all sides can be satisfied with. Then you could concentrate fully on the second half of the season, where there is still some catching up to do in sixth place in the Bundesliga and the duels with Chelsea in the Champions League.

Concentrate on sports? If there weren’t the second big black and yellow transfer issue: Youssoufa Moukoko. His situation is different from that of Bellingham. The youngster could leave BVB in the summer without the club seeing a dime. An unusual situation for sports director Sebastian Kehl and Co.

The striker has so far failed to avoid a free transfer by extending his contract prematurely. Did BVB even sleep a bit at Moukoko? Before the current season, you would definitely have been in a better negotiating position. Now the 18-year-old has already collected ten points in 14 Bundesliga games and has even been nominated for the World Cup. That increases the price.

And thus also the potential that Moukoko could become the next annoying permanent topic at BVB. Manchester United, Liverpool, Tottenham and FC Barcelona are said to be interested. And possibly also willing to pay more than the six million euros annual salary that the Dortmunders allegedly have in mind.

As with Bellingham, those responsible for BVB should also act quickly with Moukoko! Otherwise, both personalities threaten to provide months of distraction.