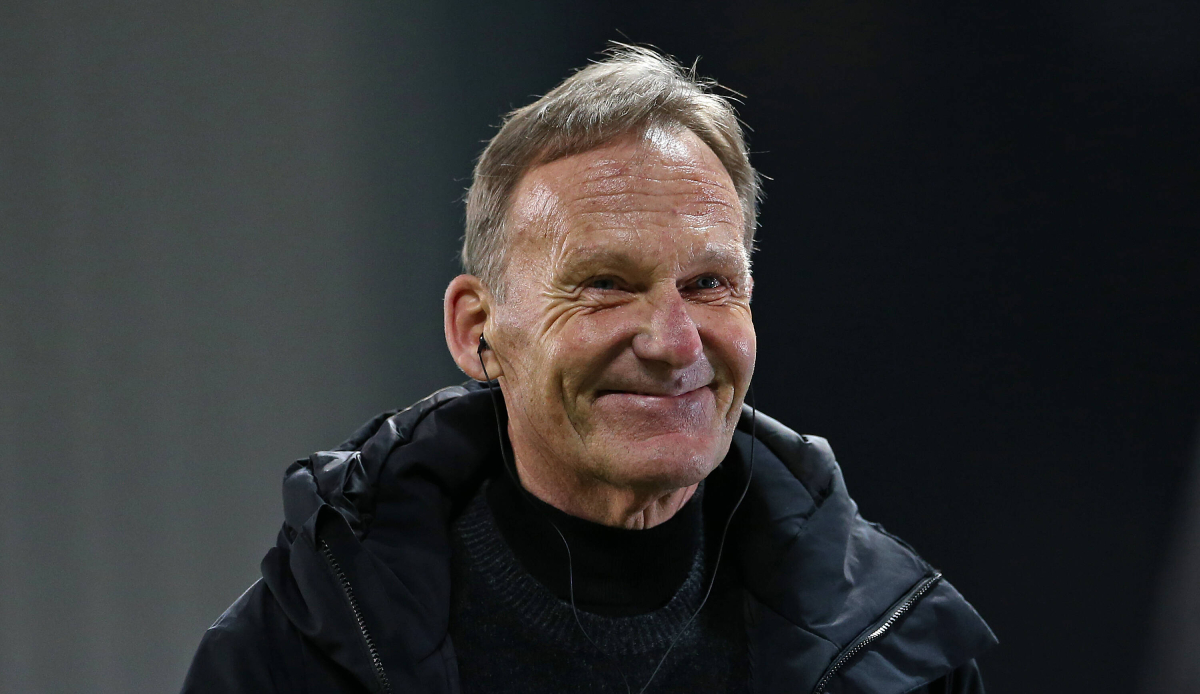 The farewell to the term “The Team” for the German Football Association’s (DFB) squad meets with the approval of Borussia Dortmund’s managing director Hans-Joachim Watzke.

“In my view, the exaggeration as ‘The team’ simply didn’t fit,” said the DFL supervisory board chairman at one table football-Interviews. He felt “great encouragement” for this step, especially from the amateur camp.

The brand name hasn’t made it into everyday language: “Everyone I talk to talks about the German national team.” On Thursday, the DFB announced that it wanted to gradually dispense with the brand slogan. At the World Cup in Qatar (November 21 to December 18), however, the term is still present.

DFB managing director Oliver Bierhoff emphasized in June that he could live with the term being abolished. However, the EM hero of 1996 had underlined that the term “The Team” would be seen as positive, especially by young fans.