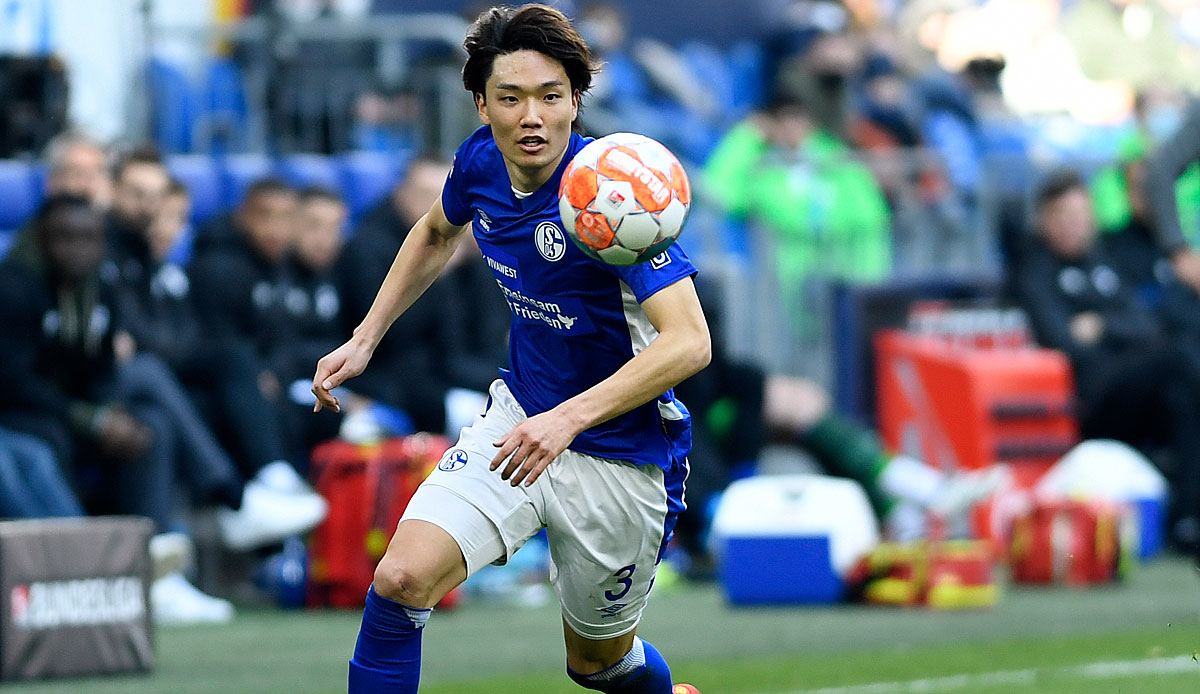 Borussia Mönchengladbach have signed Japanese international Ko Itakura. The 25-year-old joins the Foals from English champions Manchester City and has a contract until 2026. Last season he was loaned to Schalke 04 in the second division. According to media reports, the transfer fee should be around five million euros.

“He is an extremely strong and tactically disciplined player who can play in different positions on the defensive,” said sporting director Roland Virkus. “He certainly had several attractive options for a move, so we are all the more pleased that he is convinced of our path.”

Itakura has not completed a competitive game for his previous employer Man City. The twelve-time Japanese international played for Schalke in 31 second division games and scored four goals. With strong performances, he made a significant contribution to the immediate resurgence of the Royal Blues, who, however, could not afford a permanent commitment financially. Borussia Mönchengladbach brought ex-Schalke Ko Itakura